I love Valve but this seems slightly shady

6:52 AM on 07.20.2010 (server time)    0
Stop me if you�ve heard this one before: there�s a co-op, top down shooter available on Steam. You blast some aliens and it�s been developed from a Unreal Tournament mod. Yes, it�s Alien Breed: Impact, which was released in June on Steam.

Oh wait, you though I was talking about Alien Swarm right, the game you can get for free on Steam right? Yeah, I was a little confused too, and actually quite relieved that I didn�t put down any money on Alien Breed, 15 bucks to be exact. �cos from where I�m sitting, they both look like the same game. 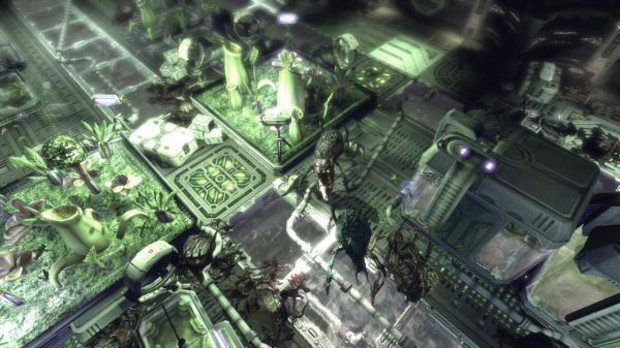 This seems a bit dodgy to me; would anyone seriously buy Alien Breed now knowing that a similar game is available for free? In Valve�s defence, Alien Breed came out more than a month and a half ago and had a fairly noticeable prescience on Steam. I suppose anyone buying a top down, alien blaster shooter would have bought it buy now, right? Even so, this is a bit fishy...
#Community    #PC
Login to vote this up!