Advice for the Broke Gamer

Yes, it's obvious, but I've still got to mention it. Particularly if you're running on a Windows machine, there's a lot of free games out there that can tide you over while you're short on cash. Personally, Cave Story, a free download for Windows, Mac, and Linux, took me about 8 hours on my first playthrough, though your time may vary depending on how much you like exploring around. Knytt is less than 3 hours long, but I've definitely played it more than once. I played Nanaca Crash for over a week (high score = +21,000m), though if you want a similar type of game that's less complicated and less Japanese, Robot Unicorn Attack and Canabalt are also free Flash games (with cheap iPhone versions) to look into. 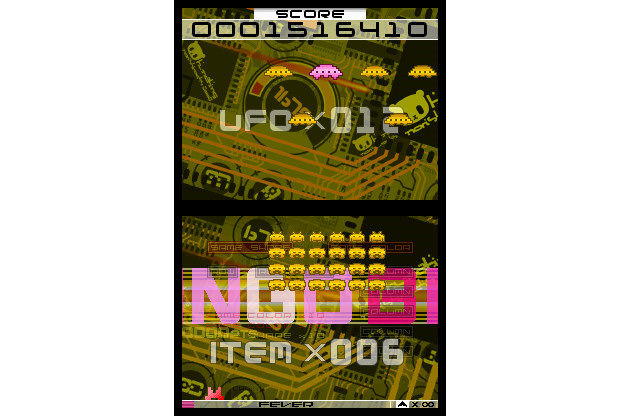 Also, the occasional value-priced game comes out that's really worth owning, such as Space Invaders Extreme 2, which was released at $20, and Deadly Premonition, which Destructoid's Jim Sterling gave a 10/10. Not an un-obvious tip, but just a reminder that not every retail game comes out at retail price.


Play The Games You Already Own

It seems ridiculous, but I've certainly done it and I know you probably have too: you've bought a game, and never gotten around to really playing it. For whatever reason, if you already own a game and you haven't played it, now is the perfect time! It's already paid for! Play it! Get through that backlog!

Lastly, to paraphrase Topher Cantler, "a video game isn't a fucking hamburger. It's not like it's gone once you eat it." You'd be surprised how many games are worth coming back to after you've been away for a while. Personally, I find action games and strategy games in particular are great to come back to after a while away, such as Ninja Gaiden or Advance Wars. (Advance Wars really doesn't get old.) Just because you've finished a game doesn't mean you should immediately sell it back to the store: if it's good, keep it around and come back to it later.

And friends can help you out here too: multiplayer games are infinitely replayable. If you've got a friend and a fighting game, or two friends and a copy of Rock Band, you'll find hours upon hours worth of entertainment long after you've beaten everything there is to do in single player.