This weekend, in Santa Clara, an event California Extreme took place in which arcade enthusiasts from across the Bay Area brought in their pinball machines and arcade cabinets for everyone to enjoy. Sort of like a mini PAX, you could get a two day pass which allowed you to play games in their main room for as long as you wanted!

There were many different types of arcade games there, from the older games such as Doubles Pong, to more recent games, like Silent Scope and Super Street Fighter 4. There were lots of interesting games that I had never seen, and some that I only had heard of, but never got a chance to experience until now (Toobin' )!!!

Anyway, I took some video of the event, and as some video editing practice, I've put it here for you all to enjoy! I had a great time at this event, and hopefully I'll get to go again next year!

There was a game called Shark. 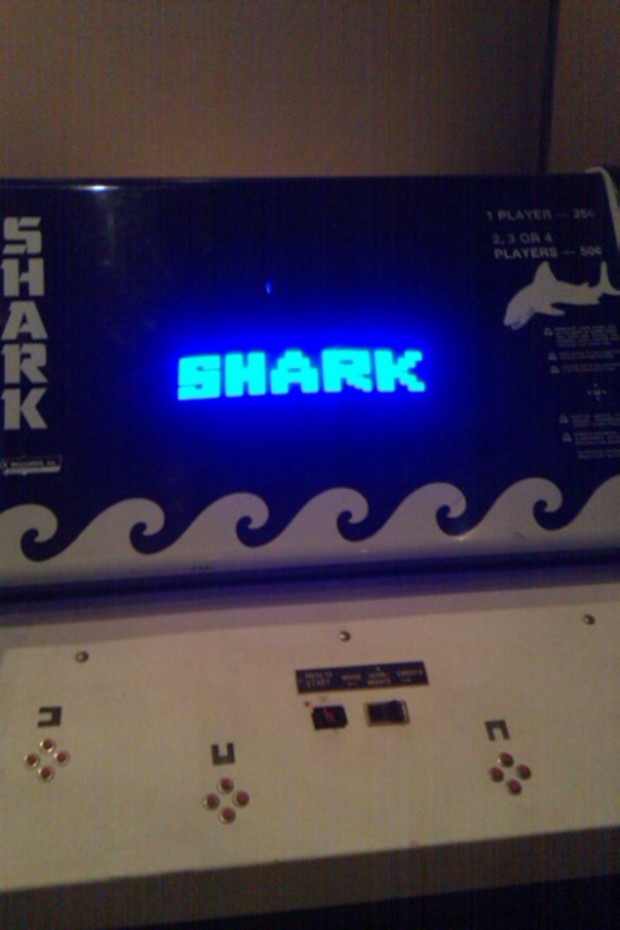 Amazing.
#Community
Login to vote this up!