Hey guys, gals...well mostly guys. Tonight as hopefully usually we'll be having some Friday Night Fight destrucity as we collectively bring our knuckleheaded shenanigans to the forefront of all FNF's everywhere. I'm gonna start things off at around 8pm EST and you can all go to hell...err till whenever. As an unfortunate side effect, I have to do something most of you probably don't think I do....I have to WORK TONIGHT. The fortunateness thingy about this is that I don't start till about 12pm EST so I'll get to join you guys for a little while...that is until I turn back into a Pumpkin. A Delicious Pumpkin. 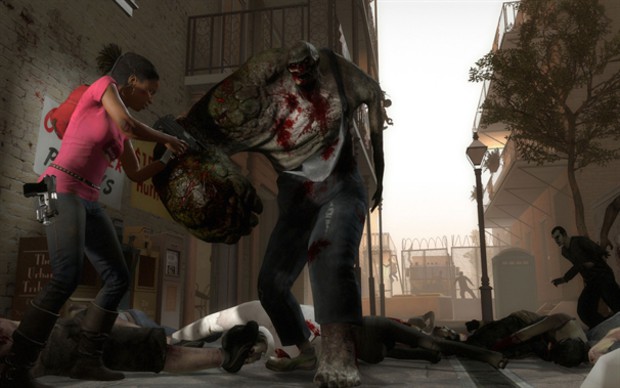 - IMMA CHARGIN'. One of my most epic moments in Versus was when I waited lined up my shot and as a Charger blew away some poor schmuck right off the side of the building (the 3rd part of The Parish) and made flight. While charges may be pending, I'd love to know who it was that I took off the building with because that was freakin' epic.

- Later, after everyone went to bed, I drunkenly tried to play Castle Crashers with Occams, Steezy and Char Aznable but I was already so sleep deprived it became a struggle so I quit out. I maybe a "chargin" but I'm also a quitter.


So if those stories don't warm your heart, what will? What can we do to make you COME OUT AND JOIN US! Our guest list includes: Corduroy Turtle, SteezyXL, Occams Electric Toothbrush, Stevil, mrandydixon, smurfee mcgee, Arch649, KwikPwn, knutaf last and certainly not least Char Aznable.

THATS A RIDICULOUSLY STAR STUDDED DESTRUCTOID CAST. COME ON OUT AND JOIN US! EVERYONE'S WELCOME till the party gets full and we can't have anymore.
#Community
Login to vote this up!