10 Reasons why everyone should hack their wii.

11:07 AM on 07.07.2010 (server time)    0
(Throughout this blog, I�m not supporting piracy. Unless you pirate NES, SNES, and older games that you can�t just stroll into wall mart and buy. Also, I�m not saying that you should hack others� wiis, for it�s risky and dangerous. Thank you)

Hacking the two major Nintendo Consoles is a breeze if you haven�t looked into it. The DS requires that you order something online. That�s it. All you need for the Wii to hack it, is a SD card. So why not hack your wii? Well, here�s why you should. In no Particular order. Although #1 has to be #1.

Why not hack your wii? It�s so friggin easy. There�s now apps you put a whole package onto your wii which hacks it for you. But as for me, my wii was hacked before the awesome packages came out, and I did it by IOS and CIOS. But by hacking it, you gain access to (1) Playing DVDs, (2) The Homebrew Browser, capable of letting you download any homebrew, and (3) Bootmii, the fix-it-system if you suck.

Requirements to hack a wii: SD card and internet.

You can literally emulate ALL of nintendo�s consoles. Even the DS, which I haven�t tried, but it works. You can emulate stuff such as PS 1, DOSBox, Visual Script, Colecovision, Sega, Arcades, etc.

At one time, I had around 100 ps2 games because at that time my parents spoiled me. I had to lug them around whenever I went somewhere. And Boom! USB loading for the wii. I don�t have to lug my games around now too. And it automatically fixes one form of AP (Anti-Piracy), the DOL issue. Alternate DOLs can automatically be selected through Wiiflow, the Wii�s best USB loader. Also, it�s a great alternative to those who�s DVD drive won�t allow burnt dvds.

No one has found out how to change the music on the home screen, but people have other stuff. You can change the Health Warning Sign, and the home menu�s overall look. I made mine something called DarkWii or something like that, because it�s surprisingly sleek. And with a USB loader, you can make a forwarder channel that takes you right to the game the channel was made for. And with Gecko OS, you can move your Game Channel (That reads the disk, usually in the top left of the wii home menu).

This app has great potential, yet I don�t see many people take advantage of it. It allows you to replace the textures in game with custom ones. Which sounds like a great idea. If you�re willing to take the time to go try this out, do it. I�d like to see the results.

5. You�ll be the envy of your friends.

My friends think I�m an expert hacker. And I�m just sorta like �Yeaaahhh��.

I did this with S&P 2. Then I bought the American release to support it, and for it not to be illegal. Boom. I knew it was ah-mazing before anyone else did. I also tried a little bit of Sengoku Basara or whatever the game�s called.

It�s the ultimate way to back up your system. With Bootmii, you can create a NAND from your current wii that copies the data from the wii into an SD card. Then you place a nintendo�s transfer disc (Only Nintendo has it, you�d have to pirate it) and that would allow you to transfer the data from one console to another.

GO GET THIS GAME NOW! Granted you have a wii.. 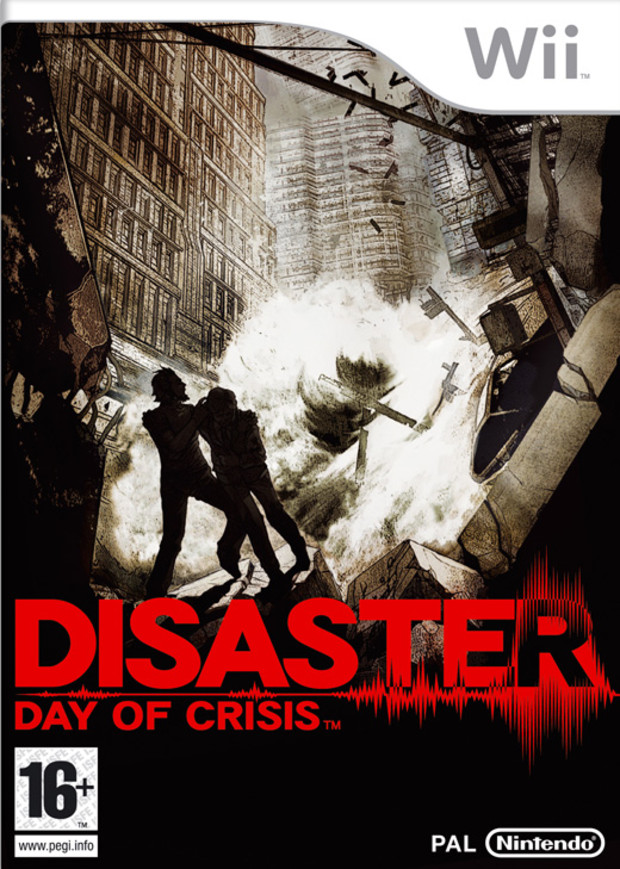