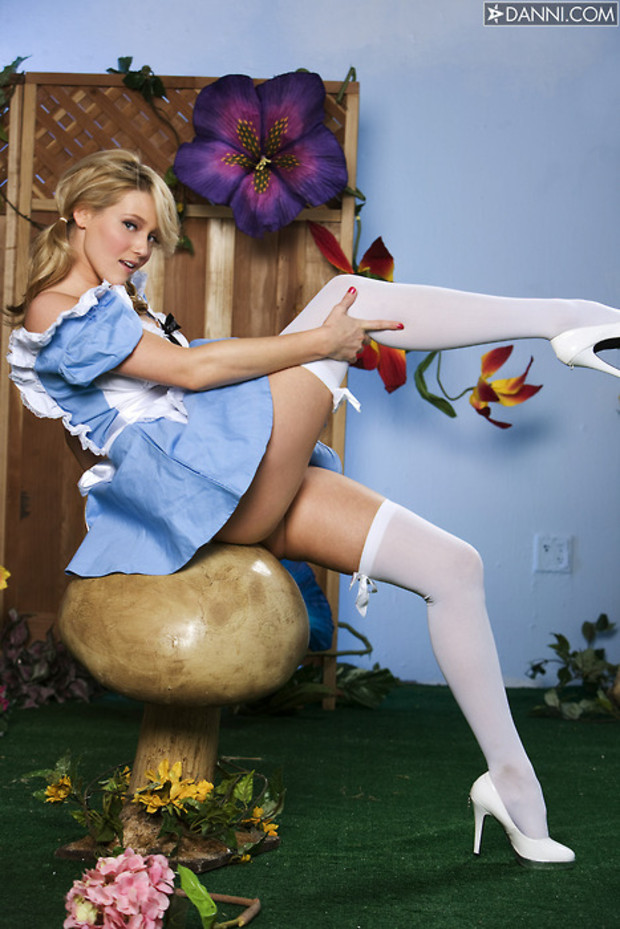 Love,
Me
#Community    #PSP
Login to vote this up!

I'm a musician/drummer by evenings and a mild mannered creative services bro by day.

I have been gaming since I was 4 or so, starting casually with the Atari 2600 before getting into a serious hot 'n heavy relationship with the NES. It was all over after that. Throughout my gaming career I've personally owned the NES, Sega Master System, Game Boy, Game Boy Color, Game Boy SP, Turbo Grafix 16, Genesis, SNES, PS1, N64, PS2, Dreamcast, GameCube, PS3, PSP, Xbox360, iPhone... I sadly don't have my own Wii or DS right now, but I have easy access to both whenever I want so it's been easy to procrastinate on throwing the cash down on 'em. Looking forward to picking up a 3DS on launch though. :)

Castlevania is prob my favoritest ever, but I have a soft spot for all those early NES games of yore... Super Mario Bros, Duck Hunt, Double Dragon, Contra, Zelda, etc., etc., etc..

As I've grown long in the tooth I don't have much time for multiplayer shenanigans anymore, but I will dig into a good ol' single player campaign on the weekends when spare time presents itself.

These days I usually turn to my PS3, PSP, or iPhone for gaming comfort, but I occasionally haunt the 360, Wii, DS, and PC.

I don't fight console wars unless it's in the name of peace, aka I love to shut the fuck up and just play games.