There�s been a few things bothering me lately in the gaming world, one more than the other. Games need Time-lines. By this, I mean it needs to establish a time frame in which you can create a legit time line out of. Also, all PC games should at least Attempt to do what UT3 did.

This sounds really stupid, but bothers me greatly. I started thinking video game time-lines after I started watching One Piece. Someone on One Piece Wiki wasted their life using every scene In One piece to establish how many days pasted by counting the numbers of nights and mornings. That intrigued me, in such a weird way. I started thinking of games in time-lines. Story driven games, that is. Not stuff like Marvel Vs. Capcom. 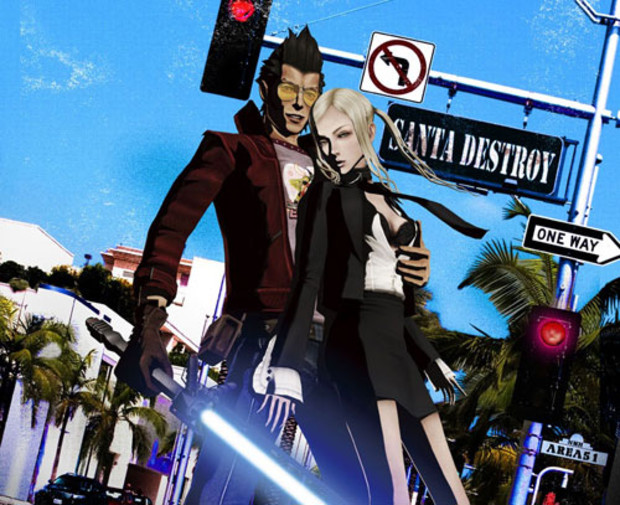 The game has a lack of nights, and because of that, the game takes the time line of a day. Two if you consider the trailer. This bothers me. Who could raise all the entry fees by doing chores, then kill 10 people in one day? And the entry fees were, let me remind you, enough to rent a whole coliseum. Again, it sounds stupid. But it bothers me in a bit-of-a-subconscious way.

Also, what every PC game should do like UT3�if possible

Adjust graphics settings to work on any PC.

If I still had unreal tournament 3, I�d PrtScn it, but I don�t. Sorry.

But in unreal tourney three, the graphics are beautiful. But for every mainstream game for PC nowadays, I have to put the settings on minimum. So I did that with UT 3. And HOLY CRAP. The settings at bare minimum resemble a N64 game. But on Highest, it resembles almost Crysis-like quality. With that much customization in graphical settings, games could sell more, more people would play it, etc.. They might run in lower quality, but they would run. And if then you wanted the luxury to run it better, you have that option too.

To end this blog with a joke I recently made..

Why Does Kytherno need another gig of DDR2 ram and a GTX 260?

Just Cause.
#Community    #Rants
Login to vote this up!