Why I switched from Free MMO’s to Retail PC Games

Free Online games ALWAYS have the option to pay for extra junk. It’s how they make their virtual world go round. But this, ruins the economy. For example, Runescape. There’s an option to pay about like $20 for a few million GP. This inputs money to runescape’s economy without really taking anything from runescape in return. Also, you can make money come from the general store, which has a limitless amount of money. Therefore, ruined economy. Printing money, in a vague sense. I got on runescape a short while ago to see what happened. The biggest thing I noticed was that Rune essence went from 150-200 gp ea. to 90-110 gp. Flyff had a decent economy, till one day everything went wrong. You could spend $10 and get 10 million gp. Which it costs around 5 million to change…YOUR HAIR COLOR. Let me remind you, each monster in flyff around levels 1 – 20 drop roughly 20-40 gp when they die. You would have to play the game for several years to get enough to add red hair dye to your character.

Retail games, however, never fail in terms of economy. You can buy whatever you want and prices won’t drop or raise cause you did. 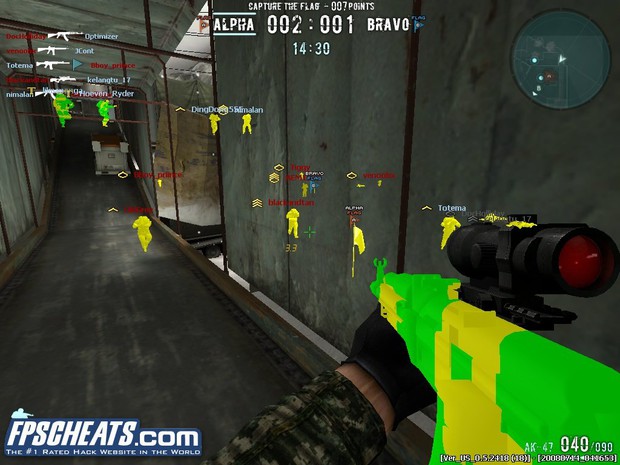 Not every MMO’s community sucks. Combat Arms does. And there are plenty that do also. Because nearly anyone can get an online game because they were made for people with decent-computers and every computer nowadays is decent enough to run Flyff. Where as retail games, they have to buy it, fix up their computer, optimize it, check disk, Gamebooster, etc. etc.

P.s. The only reason i played Free MMO's in the first place...was cause they were free.
#Community    #Rants
Login to vote this up!