AMERICA. That is what we are all about on this weekend, the weekend of AMERICA. You see, the United States of America was founded in 1492 when the Minnesota Vikings came from India to kick Squanto's ass. Led by Christopher Columbus, they founded God's Number One Nation, and suddenly an empire was formed.

Since then, no country has ever attempted to refute the claim that the United States of America (named for the Holy Trinity of God, Baby Jesus, and America the Beautiful) is God's Number One Nation, since, well, God would kick their ass if they did.

Oh sure, at one point Britain tried to pretend they could tread on our pride, but George Washington kicked their red coat-wearing asses out of the country faster than you could say "Benedict Arnold."

And now, we have continuously rocked in the free world, with no one slowing us down. We've given the world the most amazing developments in music, like The Beatles, The Who, Led Zeppelin, Celine Dion, and David Bowie. No one denies that God's Number One Nation is the front-runner in literally every facet of human life.

And this weekend? This is the weekend where we recognize it even more than usual. How? By BLOWING SHIT UP!

On this day, my fellow Americans, we all unite under one banner. The American banner. Even if you are not from God's Number One Nation, but some day aspire that you could be in the Land Of The Free, join us in our celebration.

AMERICA, I SALUTE YOU. 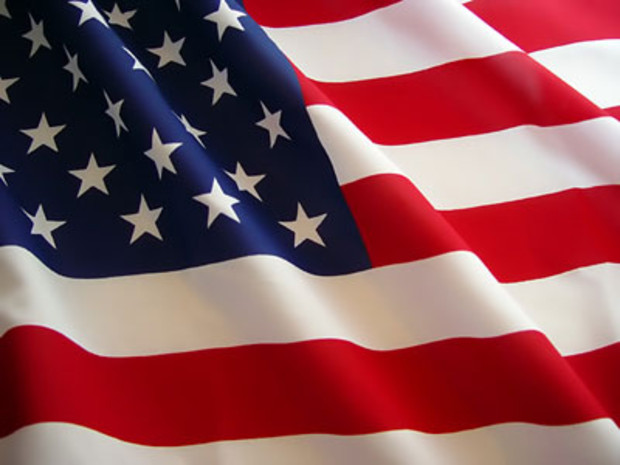 (For you Americans out there who will be having a fun weekend, stay safe. And have a good time. Summer parties are the best parties.)


#Community    #NOTvideogamesrelated
Login to vote this up!