11:40 AM on 07.01.2010 (server time)    0
I remember first hearing about this squeaky bastard not to long ago. I was on that gaming new site N4G, sifting through all the comments of people opinions. Simply put, everyone sounded either angry, or annoyed. There was a lot of "wtf is this shit Nintendo, you gave us the Wii, now this?". But hey, haters gonna hate right, even though there is no reason to judge something you know nothing about.

So the 3DS, I wish I had a lot to say about, but I have not personally experienced the machine hands on. The idea of this briliant 3D without glasses handheld, sounds wonderfull, but until I see it, it isn't yet wonderfull. However, I have seen videos of people seeing the 3DS for the first time, and suffice to say, jaws were on the floor. It was a video of speechless people, and the people who were talking were stuttering as they did so. It is easy enough to say, it is prolly amazing. But, it still saddens me that I won't know its greatness till I buy the damn thing.

The thing about showing the 3DS off at E3, is that it is not really showing us much. Well, those of us who saw live streaming footage at least. We sit looking at our computers as Nintendo's CEO shows off something we can't see. What we get instead is a cute trailer featuring some Nintendo big wigs, and a list of third party companies making games on this thing. Oh yeah, and a trailer for Kid Icarus. But I guess you can't complain, theres just no proper way to convey what the system can do without holding it in your hands. Which I find really interesting. Usually video game developers can at least show you what they're product can do. But in this case, all they could do was tell us. All this does for me, is well, make me twice as excited to buy a 3DS.

It moves from 3D to 2D seemlessly, it can take 3D pictures, and already has a list of games longer then your shlong. Interestingly enough, most of these games are ports from other systems. But I guess there is nothing wrong with reliving great games in a new format. I was just hoping to see a new Metal Gear game, and not a port of an old one, or more then just a ported Zelda game. However, playing those games in 3D still sounds amazing.

I am looking forward to getting my hand on the 3DS, the depth it can give us with games will be amazing. 3D is the future of gaming, but I think Nintendo is the only one who has it right... Which makes you think, if Nintendo has the technoligy to give a 3D with no glasses, what else could they have waiting in the wings for the next few years? I bet they are already beyond 3D with glasses, they are just gonna hold out on us till we ask for something more. 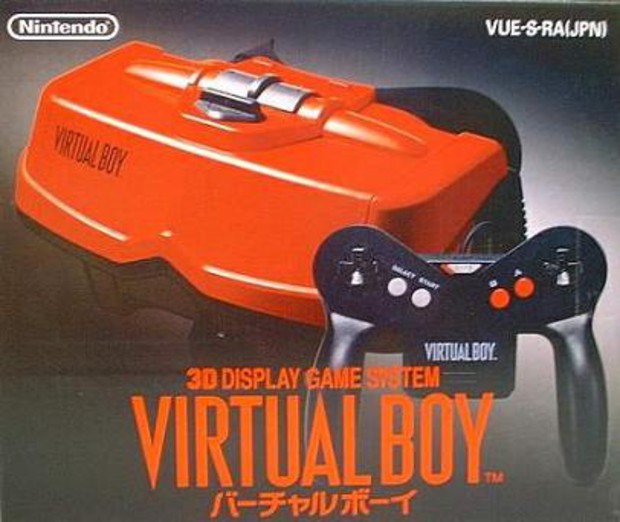 It was obvious all along, this was just the begining
#Community    #Rants
Login to vote this up!