11:06 PM on 06.25.2010 (server time)    0
June 26th My birthday
Which just so happens to be today (on the east cost at least). So as many cbloggers on their birthday do I will make mines uniqe by telling my story of destructoid from when I first singed up to where I am now which was just about 7 moths ago.


Part 1: The noob
I began on Dtoid before reading that you needed an intro blog with the blog titled RPGs made me read, where it told my story of how video games started my love of reading (Take that fox!) Where I got feed back on the blog and every one that posted experiences on reading and games which got me to learn that people on Dtoid actually read what you post which gave me confidence to tell the community a little about my self but that was not until 26 days later which was after posted and uploaded to a file sharing site my report I did on the history of home consoles to my technology systems class in which I got feedback on it and some corrections that helped me get an A. By now I was starting to show up around the cblogs as a regular poster of comments which leads me to my next part�.. 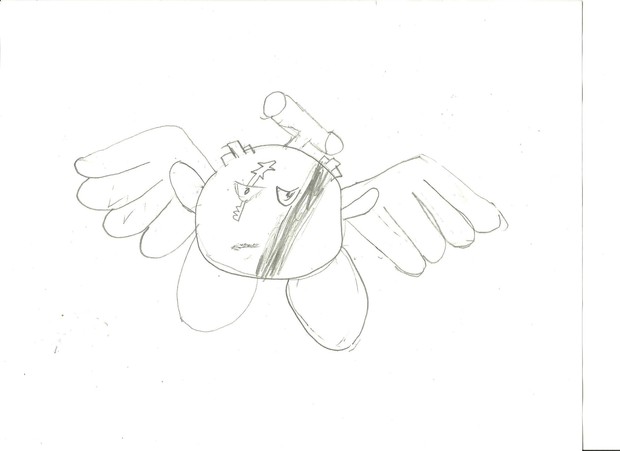 Part 4: Reviews and where I am now.
Now We are more close to the present and doing this part I did something I think I am sticking with which is doing reviews as my last 2 blogs �iPod touch review� and �my review of Mario hoops 3 on 3� have done good and I like the style of reviewing although I will still post regular blogs I have learned that reviewing in my food and Dtoid is my plate on which to serve it on.

So like I said earlier Today is my birthday
Now where are my presents?
#Community
Login to vote this up!