11:29 PM on 06.20.2010 (server time)    0
[Disclaimer: This blog does not represent the views or opinions of Enkido as he exists in a sane state and he cannot be held responsible for the content expressed in this article. For real, he has a nerd boner big enough to club an elephant to death right now. Also, scary title huh? Also also, cocks.]

What, you thought these were done? So yeah, E3 is a thing that happened recently, and more recently ended. It was great wasn't it? I wouldn't know, I missed it. All of it. While you were all reveling in the glory that is E3 I was working overtime trying to ship aerospace parts to a rather displeased group of Rolls Royce and Pratt & Whitney manufacturers, taking summer classes, cooking dinner, and trying to get enough sleep to rinse and repeat for four days strait. Long story short life is a heartless bitch sometimes and I have not been able to get any news coming out of E3 until Friday, when it was over. But times are good now. I just recently finished watching the press conferences for the big three and am now ready to spew my opinions so vehemently as to put an ignorant, drunken, sorority pledge to shame.

What does this mean for those of you reading this, other than the fact that the warning in my disclaimer is very real? It means that you get to relive the hype (and crushing disappointment) of E3 all over again, unabashedly and without that overrated temperance like reason, hindsight, or comprehension everyone seems to like. Onward to the hype!

Microsoft
Note: Doesn't include the Kinect Conference, my dvr fuffed up and I didn't get to see it. 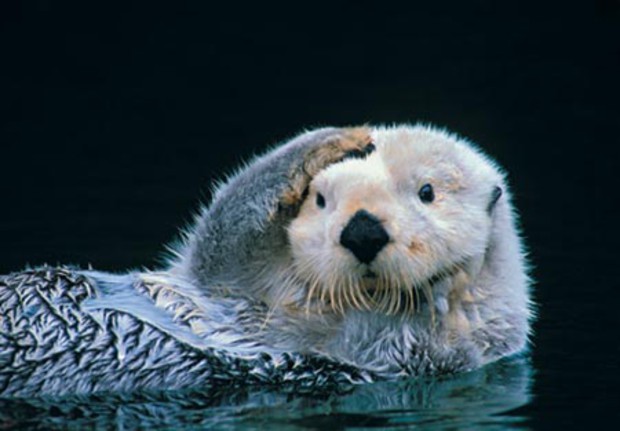 That does it for Sony's conference. All in all, a really good show. Started off a little slowly, but once they got to the games they reminded me why I like them so much. Got a bunch of cool exclusives to look forward to in addition to 3D, Move, and Play Station Plus. We'll see how it all plays out.

What? You want a video now too? Alright, only because I love you.


FIN.
#Community    #OpinionEditorial
Login to vote this up!