My D-Toid car for ModNation Racers! 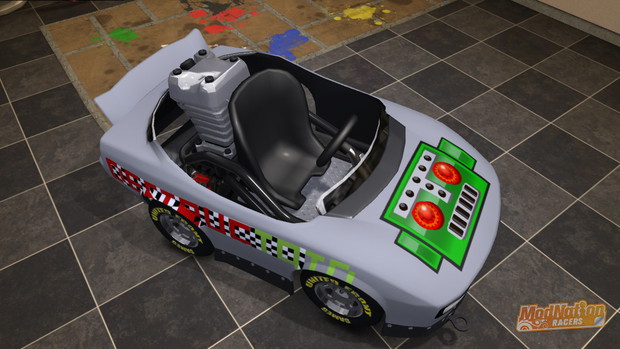 If you make any cars be sure and let me know!
#Community
Login to vote this up!