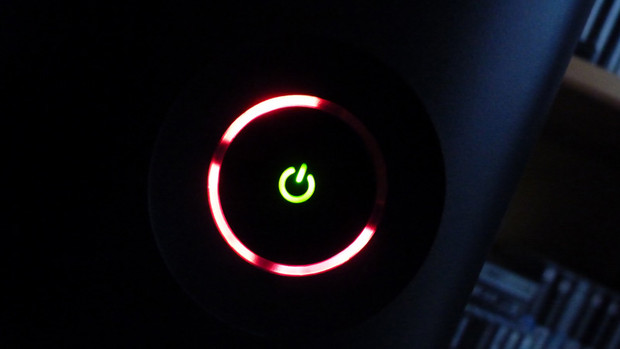 What more than "Sad Face" can I say?

This thing - which is my fourth Xbox360 - has broken down RIGHT IN THE MIDDLE of Microsoft's E3 Conference. I guess it was some kind of sabotage for me to buy a new "slimmer" 360. Jesus, but why now?! Why just before new DLC for Mass Effect 2 is about to be released, why just a few moments after I have returned from a shop with a brand new game?!

Nothing better than having The Biggest Event of The Year ruined by a blasted hardware failure.

Please Stand By.
Hi there, I am just another bored gamer, like many other in here. However, I am going to deliver you some hardcore stuff and you'd probably like to know why, who am I, to deliver something more hardcore than other people. It's simple - I live in Poland, place where, I'm afraid, nothing has ever been done properly.
This was suppose to sound epic, I know I have failed in my efforts. Oh noes.

And BTW - my nick should be read as "Spayk". "Spajk" is just written phonetically from Polish.

PS. Terribly sorry for all the mistakes, if something is not clear, gimme a sign and I'll at least try to explain :)