You be Russia, I'll be 'Merica [the gaming cold war]

2:32 PM on 06.13.2010 (server time)    0
There's an arms race going on. A new cold war on the technological front, and its taking place on the consoles. Except, its not the consoles themselves facing off, its the software companies.

Skyrocketing development costs, increasing development time, marathon hours for programmers, new engines that must be created, hired public relation firms to explain delays in production, movie stars cast as voices, more bloom lighting effects(!), anti-aliasing(!), the necessity to create a surefire hit that will bring in Halo 3 type numbers or be considered a failure, etc. In fact, software companies build their own Tower of Babel, the weight perched above them precariously, and if first month sales numbers don't come back stellar, said software company is as good as bankrupt. It truly is, serious business. All these things are part of the new front in video games. 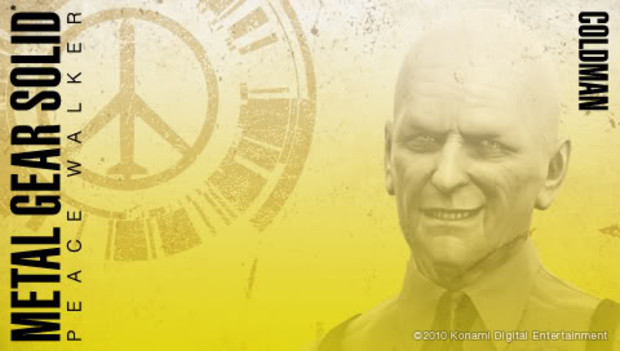 Here's a quick blurb about myself-

I am a children's librarian living in Los Angeles.

I spend way too much on video games, action figures, comics, and beer.

I plan on writing blog entries as soon as I am done with this whole lazy thing, which I enjoy.