A Response to "The Stigma Surrounding 'Gamers'"

9:13 PM on 06.08.2010 (server time)    0
[Disclaimer: This blog does not represent the views or opinions of Enkido as he exists in a sane state and he cannot be held responsible for the content expressed in this article. For real, some serious analysis is about to go down. Also, cocks.]

Okay, so here is the story. As you may be able to infer by the title, this originally started as a comment on Kinjiro's blog about why gamers are depicted the way they are and what can be done about it. It is very well written and offers very good analysis. If you missed it I recommend reading it first. What is below is the comment I was writing, slightly altered and edited, when I realized it was about to be blog length, so with little further ado.

I have no doubt that the depiction of gamers does not match the actual accepted definition. The definition makes no reference to any of the negative stereotypes that the mainstream media or non-gamers associate with our group, just as Kinjiro points out. He gives one of the most apt descriptions of gamers as a group I have heard, describing a fairly tight knit group from every corner from the spectrum, with a variety of other interests, and varying levels of intelligence. Now if your saying that that is really vague, well yes, there is a reason for that. This describes just about any group with a shared passion. Just as you have foodies, or movie buffs, or sports fans, groups are rarely defined in such specific terms. The exception to this may be the group as a whole identifying a special subset within itself, such as cosplayers or tabletop gamers for gaming. The fact remains that if you look at the group on a macro rather than micro level, gamers are no more distinct or definable than the definition we are given in the dictionary or any other group of enthusiasts. 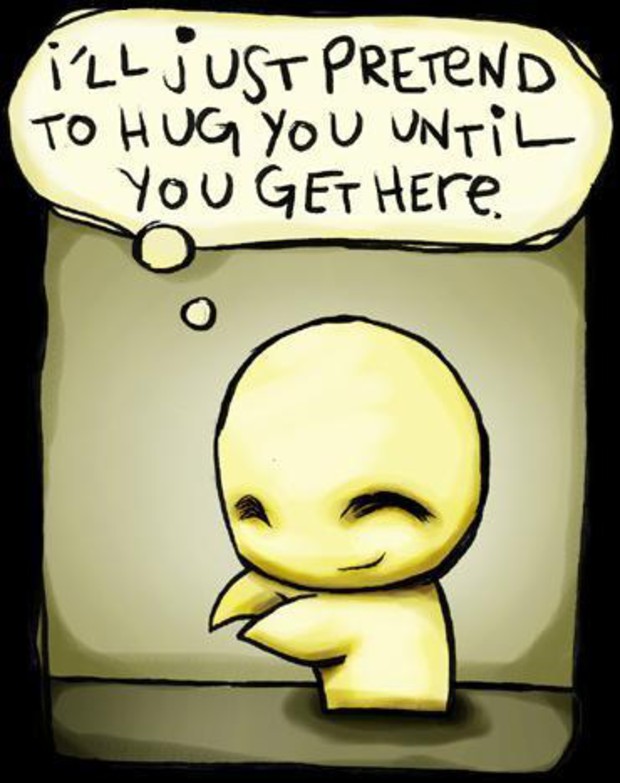