After a while you can only hear "coming to XBLA tomorrow, PSN in the future" so long before you want to punch babies. Why has this become such a trend? I mean really, Sony you guys pretty much suck at getting anything exclusive or atleast tying up some significant properties. As far as I can remember I think recently Lead and Gold has come to the PSN as a timed exclusive. We can play as The Joker in Batman: Arkham Asylum. Well...that pretty much wraps it up. Oh I'm sure there's a bunch more but it just seems that Microsoft has the exclusive deals on lock down. It makes me mad as hell and I'm not going to take it anymore. I went out and got myself an XBox 360. Granted I have most of the multi-console games on the PS3 but I'll be damned if I let great games like Left 4 Dead, Mass Effect, Gears Of War et. all slip through my fingers. So with that I present to you a whore.... 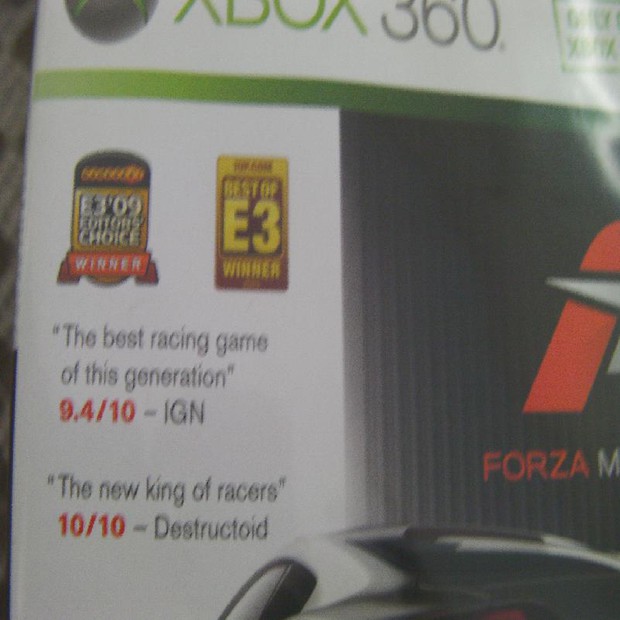 Oh No, They Got To You Didn't They!

Well everyone, thanks again for reading! Let me know if there's anything else of importance I should know about the XBox 360 or just comment, it's always appreciated.
#Community    #Xbox360
Login to vote this up!