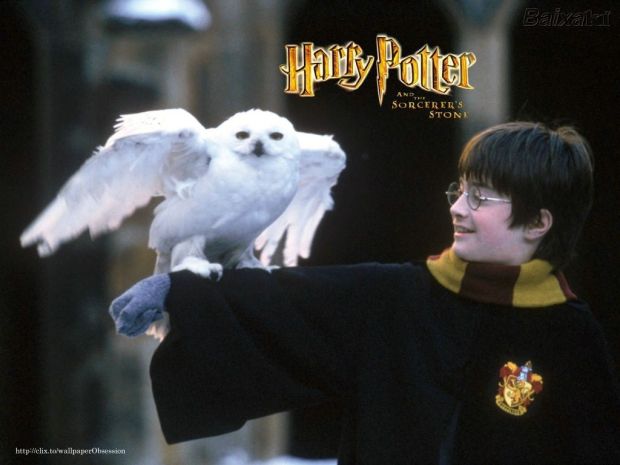 No... I mean... seriously? The line which serves as title was actually taken from Eurogamer's hands on article, which to tell the truth I can't even bring my self to fully read, such is the state of shock I'm in. Am I the only one to notice the absurdity of all this? I know I've been beating the ol' "Gears of War gets copied around too much" horse for quite some time now, but this is just plain ridiculous. 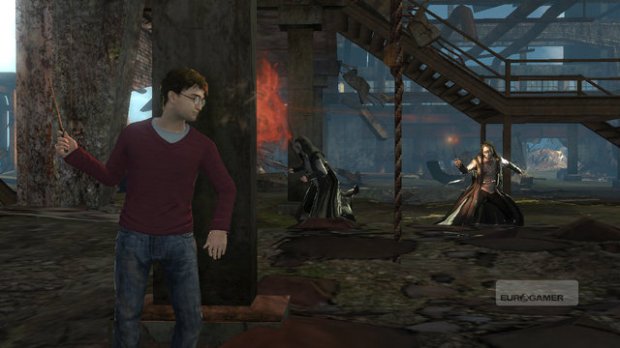 More so, is Eurogamer's take on the idea: "At first you laugh. But then you slowly realise it makes sense. " OH IT MAKES SENSE, NOW, DOES IT? Let me see... fantasy film... magic and mystery... little wizard kids... family entertainment... YEAH, LET'S TURN THAT INTO A BLOODY SHOOTER!!! Makes perfect sense! Add some blood, chainsaws, brawny characters, washed out colors and you got yourselves a hit... think otherwise? Well, the long line of successsful "Gears of War" copycats proves it. Corporate logic works that way - find a formula for profit, while it works, keep repeating it till... it don't work no more. The blame, as usual, falls on both the media and audiences for continuing to back such ventures with praise and hard-earned money. 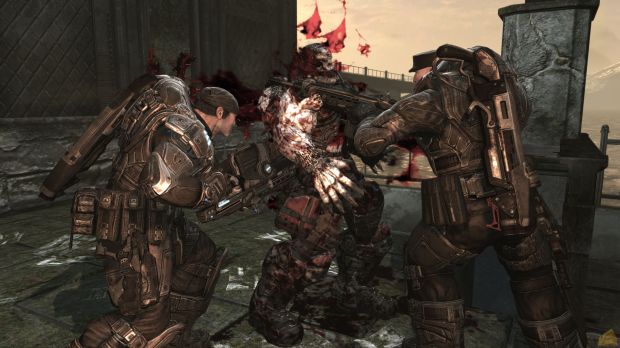 "Gears of War" and its sequel, "Dark Sector", "Resident Evil 5", "Metal Gear Solid 4", "GTA IV" and its liberty city episodes, "Mass Effect" and "Mass Effect 2", both "Uncharted", "Splinter Cell Conviction", "Dark Void", the two "Army of Two", "Bourne Conspiracy", that "50 cent" hogwash and all those I don't remember... when is it going to stop? When are you going to stop buying these games? When will you reviewers say enough is enough? When is anyone gonna wake up to the fact that these are bad games riddled with design decisions whose only intent is cashing in huge sums of money for big studio corporations? They crave on players' infinite capacity to remain iddle, their heads numbing ever so slowly, entering a spiral of mindless dissolution of hedonic pleasure, with no substance to speak of. And forget about just "Gears of War", think about "Call of Duty", "Oblivion" and all other game archetypes being regurgitated year after year. You want new games? Stop buying old ones! They're all crud anyways... all of them add nothing to your experience. Alas, I can already hear your replies even before you speaketh - "BUT THEY BE FUN!!!!!" Indeed they be. And so I take my leave with a hearty goodbye:

"Welcome ye to videogames, the medium in which all crud is justified by a three letter word".
#Community    #Rants
Login to vote this up!