Random Facts Are Random: Why I'm A Devil Child Edition

9:38 PM on 05.30.2010 (server time)    0
This blog isn't revolutionary.....yet. It will be, with all your help. I'm gonna lay out a blog post here. Sure the idea isn't revolutionary but neither was mrandydixon's list blog but it caught like fire and now they're building a statue of him behind Destructoid HQ. How FAIR is that? It's fricken lists people. LISTS.

Let's get down to brass tax. What does that even mean? Where there instruments involved when that saying came into being? So my idea is this, I'm just going to post a C-Blog full of shit that's happened to me over the years (including just quirks and happenings in video games and life) and roll it into one blog. I'm going to keep my stuff respectable (aka keep it SFW) and some may just be straight up facts about what I think about stuff. Mostly the idea is to include things that you've thought about putting into one of your own C-Blogs but they either weren't appropriate to your discussion or you just forgot. So I give you... 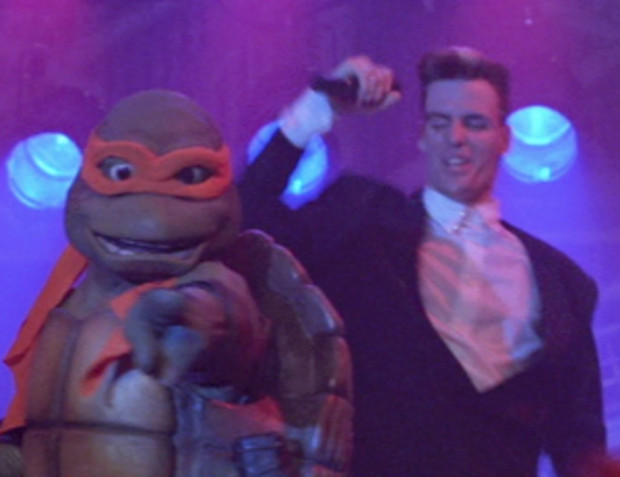 - I once traded a kid my copy of California Games on the Sega Master System for Altered Beast. Then a few years later even though this other kid I knew had just gotten a PlayStation, I traded my copy of Aladdin on the Genesis for complete vintage Star Wars figures. WHO SAID I'M FAIR?

- Hilariously one year, Sean's dad came forward and gave him a copy of City Connection for the NES. Sean bewildered asked what the occasion was. There was none, Sean's dad had just forgotten to give him the game on Christmas. This was ironically a year and a half after the Christmas in question.


If I were Sean's dad, I woulda kept it hidden, City Connection was horrible

RECENT RANDOM FACT: I may very well be in possession of an X-Box 360 soon. It comes with Devil May Cry 4, UFC '09 and Fifa '08. It's a 60 GB HD 360 Arcade that comes with all the necessary wires and one controller (plus the guy says he's throwing in a 3 month Gold membership) and the going rate is 130 dollars Canadian. I'd like to think that's a good deal...perhaps too good. I'm skeptical but if all goes well then here's what's going down purchase wise.

May Buys (Down The Road):

P.S. why only Gears 2? Because my friend only has that one.


So that's pretty much it I suppose. I was infact a Devil Child I guess....but you don't blame me do you? Just let me play your games and we'll be good.
#Community    #Rants
Login to vote this up!