Why I want to violently throw up when I see yet again another "girl gamer" blog. 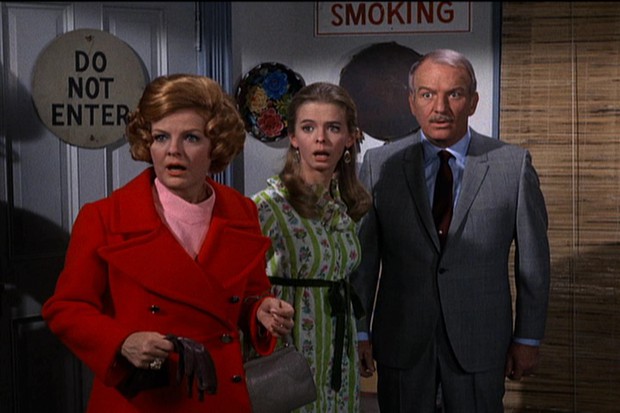 I've stated before that as a father of three, I have levels of patience and tolerance that normal people without children ( or superpowers ) do not possess. Meaning that I usually let things slide off my person, no matter how irritated I may be by whatever action is causing discomfort. Typically it's just not worth the effort to address but occasionally something will penetrate my wall of Zen clean through to the point where the only way to mend it is to grudgingly air out my grievances. Consider what I'm writing now a grievance that has been chipping at my wall for quite a while now and one I am forced to not just mend, but eradicate the source causing it altogether.

Maybe its just me because I'm old, happily married, and don't have self delusions of getting e-laid with any competent female blogger online writing one of these particular pieces about the follies of being a "girl gamer" and all it entails but every time I see the word "girl" in their blog title, followed by word "gamer" I feel like retching. This feeling obviously must be exclusive to just me because typically when one of these blogs ( whether well written or not ) pop up, everyone is in agreement how revolutionary and unique the girl's bullet points are. Y'know, the same cliche points that have been addressed ( typically better ) by every other female who stood up to the plate before as well as the ones who will surely do so time and time again in the future. It's like certain female gamers have a chain letteresque gene in their DNA that forces them to do this, usually in their introductory blog, if not shortly thereafter.

The same blog that regurgitates the tired old misconceptions/generalizations that ignorant people have spouted, accompanied by this ethereal magical female logic that only they posses to refute, enlighten and school the mass male gamer demographic. To make us empathize with their plight of being a "girl gamer". Gosh, I didn't know how horrible female gamers have had it. How do you get out of bed every morning knowing the horrors that lurk and await you in the gaming community? Such brave souls you are.

Here's a newsflash for those who are contemplating on writing one of these and haven't succumbed to that "girl gamer" itch yet. Your gender isn't as alien as you may think it is. You are not from a different far away planet in another solar system. If you happen to open your eyes while you're walking about, you too may discover that there sure are a lot of other females roaming in our ordinary lives. Get this, its like that with games. There are male gamers and there are quite a lot of female gamers too. Ones that even don't call themselves "girls". Shocking as that may be to some of you, this is true. Also, get this: we know you women have more to yourselves than just a vagina and breasts too. I don't think every other day we need to be informed that you actually have properly working brains inside of your skulls. Or that you're just like us when it comes to gaming, we get it. Or maybe its just me that gets it because I have sight beyond sight. Maybe the rest of the male population does need a refresher course daily to remind them of that because you know... us men gamers be stupid.
#Community    #Rants
Login to vote this up!