7:51 PM on 05.26.2010 (server time)    0
I'd recently read some material about people's experiences with gaming and how it affected them. Following this train of thought, I pondered about how games had affected me in the past. My most recent memory would be with Valkyria Chronicles and it's ability to make me feel genuine emotions, not staged up reactions (looking at you Uncharted 2). This brought to mind some other ways that games have affected me or, more precisely, my behavior. I've often thought about whether any blame could be put upon games when tragedies like Columbine are brought up. I still don't have the answer. I'd like to, however, share with you people my experiences with how games had affected my behavior.

When GTA4 came out, my friend and I both played the game for around 4 hours. A good chunk of this time was spent doing battle with the police. A couple of hours after, I left my house and the first thing I saw was a police car parked on the other side of the street. My first thought was, "Oh shit, the cops" followed by a sense of danger and expectancy. This lasted but a moment. When I told my friend about this, he said that he actually had the same experience. So yeah, gaming was able to condition me somewhat. 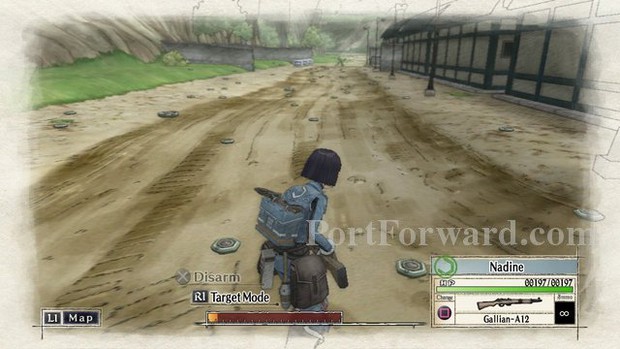 When I was walking on the street, I stepped on a loose crack. This made a sound very similar to the mines in Valkyria. My first though was "Oh shit, not again", and I actually looked down to check that a mine wasn't there. Then I noticed how ridiculous I was being.

Lastly, I had played Fable 1 for hours on end. During that time, I often quick saved to avoid mishaps. After exiting the game, I went to get a mug of water and spilled a bit of it. The first thought that came into my mind was, "Ok, better quick load". Yeah, quick load irl. That would be awesome.

I don't want to make an uneducated guess at video games affecting our behavior which is why all I'm doing is relating my experiences. All I'll say is that I do think games are able to condition me in the same way that any repetitive and involving task can but it does not condition me to the point of my not being to regain control of reality easily and without hassle.
#Community
Login to vote this up!