Equivalent Lifetime original movie: I Do ( But I don�t)

Why: Denise Richards starred in this charming little film about getting engaged to Mr. Wrong. Really I just want Cap n� Hands to murder the shit out of her. 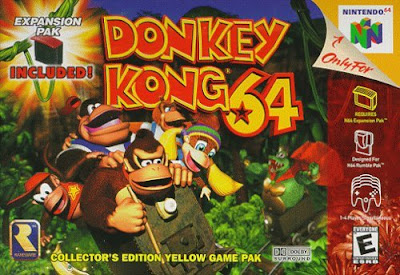 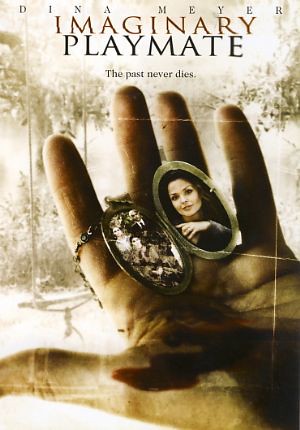 Why: The woman who played Dizzy in Starship Troopers stars in this quaint movie about the ghost of her new husband�s ex-wife haunting Dizzy and her new family. I always thought she had a passing resemblance to Donkey Kong with the unibrow and feces throwing.

Why: Because Zidane looks like a man child with hydrocephalus who should be sold to some creepy rich white folks in Boulder, CO and forced to dance in a bedazzled onesie to Paula Abdul songs. Why: This movie is like Multiplicity, only instead of Mr. Mom we get the least funniest female SNL cast member with the possible exception of Chris Kattan. Molly Shannon should be strapped to the front of that truck carrying all the nukes for making Superstar.

Equivalent Lifetime original movie: A Face to Kill For 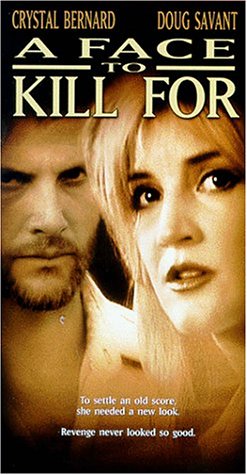 Why: Delta Burke can�t have kids but does have cancer. She loses her shit and attacks people with a wrench. While playing Bioshock, I pretended I was Delta Burke and the splicers were all clones of Meshach Taylor.

Equivalent Lifetime original movie: My Stepson, My Lover (aka Love, Murder and Deceit)

Why: Guess the plot. Now, in Haunting Grounds, your grandfather wants to knock you up. Classy, I know. To be fair though, he�s all dying and in a wheel chair and you can totally help him live forever by doing the deed. It�s cool though, you have a dog that helps you out. Incest is rarely handled well in a video game, or fake incest like in My Stepson, My Lover. This game is no exception.

Why: The sheer badassittude of Park Overall (Empty Nest, HOLLA!) balances out the creepy man-faced scarecrow that is Kirsten Dunst. However, a pregnant teen version of Kirsten Dunst is slightly less awful. Now in relation to Cobra Triangle, just think of Dunst as the sea dragon and Park Overall is the person piloting the boat. 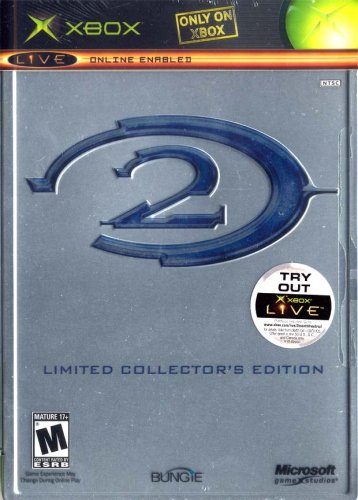 Why: Based on reports in the news, Thora Birch plays a journalist who investigates a dramatic spike in teen pregnancies in her home town. She has to confront conservative parent groups, the school board and other concerned white people in order to get to the truth as to whether a pregnancy pact really exists. In terms of Halo 2, well�.there�s a �spray and pray� joke in here somewhere but I�ll just sidestep that and say that I was disappointed in both.