1:32 PM on 05.16.2010 (server time)    0
We all have something we expect to be there at the worst of times. Something that we depend on and know it'll never abandon us. Your mother or your father. Your dog Scruffy or your brother Jimmy. Your stuffed bear Teddy, or your little note book. Maybe you don't, if so, good for you champ.

For me, its always been video games. I gained a tendency to never trust anyone, and if someone was angry, chances are I get the shit kicked out of me. So began me relying so heavily on some fictional character to make me feel better. It was something wonderful to have. When the school day is over and the day's first beating, I could have something great. I could be positive and forget about the rest of the place.

All my happy memories of the past are in one way or another linked to video games. When I played with my brothers, it was a happy thing. Well most of the time. It was less then half the time it led to a punch in the stomach. Anyways, we would laugh, we would enjoy something together for a change. We did get along, but not as often as we didn't. But video games, that was one thing we could all agree on.

So I'll come out and say it, most of my life sucked. Around up until I was eighteen... That was just over a year ago. Even after getting the crap kicked out of me slowed down, other shit came up! Other awful shit still happened between my two brothers, and other shit still happening to me. But, most of that is over now, and that is great.

My point was, I have been playing video games for about sixteen years now. They have been they backdrop of mostly all my happy memories, and they have been great. So, I thank people who make and play video games. Thank you Shigeru Miyamoto, you saved my life. If I didn't get to escape to the wonderful lands you created in your games, I prolly would of escaped by other awful means. Thank you video games, for being the one thing never to betray me, to always save me, and to always let me lean on you.

If there is anything in the world I can count on, it'll always be you. 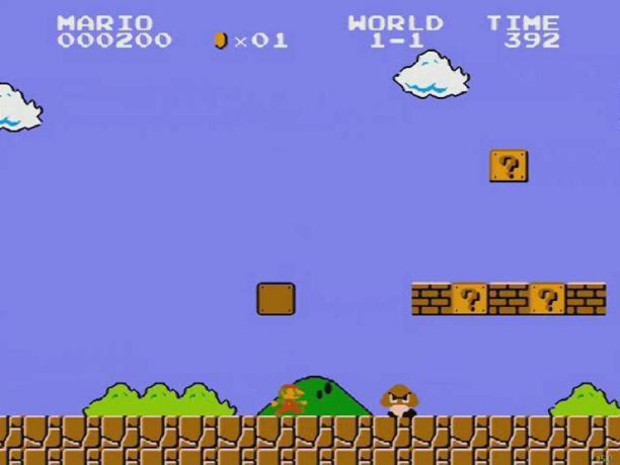