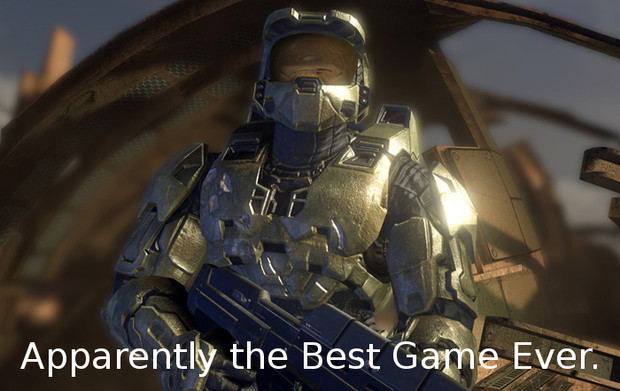 A few months back I saw an experiment that one of the editors at Kotaku did at GDC (although I can't seem to find it nor remember who wrote it), but it was a list of 10 games and it was titled the 10 best games of all time. The list was then edited by game developers one at a time to find what they thought the 10 best games actually were. The rules for the list were that each developer could only make one edit, and that edits could consist of one of two things. The switching of two games positions on the list, or the replacement of a game on the list by a game that was not on the list.

I'm now curious what the Destructoid community thinks about the top 10 game series of all time. This makes me think that everyone here has an opinion, so lets hear them.

Here are the top ten as decided by Guinness, so lets see what you all think.
Remember:
You can only change one
You can either replace a game that is not on the list, or swap the position of two games.
Keep things moving from the last person to comment a list.

Have fun guys!
#AboutDestructoid    #Community
Login to vote this up!