I started Bioshock and defeated it too. I was happy. Great game, just the correct lenght... And I loved getting that Adam. Oh that Adam, I couldn't have enough. Fucking kid, just die and lemme have the Adam. Anyways, the story had a interesting twist. I was like fuuuck... Would you so kindly?! Fuck you!
(I apologize for this abomination)

So next in line was Brutal Legend, was... I got destracted by a game I played for two hours and bought over a year ago. I got bored fast and was like, fuck this. why did I even try? Did I really expect this to bring back those happy memories? I'm talking about Tales of Vesperia. Some blogger (who I cant remember his name, sorry) on this site blogged about the Tales games. I was like yeah, I've only played Tales of Symphonia, but I own Vesperia... Why haven't I let myself experience this baby?!

I bought it hoping to get those happy memories of playing Tales of Symphonia to come back to me... I have to say, that game had the most memorable characters in a video game. I will never forget the entire cast of that game, and I'll never shut the fuck up about how great it was. THIS coming from a girl who freaking hates JRPGs. There was just something about it that struck a note in my heart. It was the Linear Motion Battle System. I found it so much more interesting then turn based systems. Which make me go, ew. Because of this, I could actually get into the game.

I think I was just coming off of Fallout 3, a much more free to choose RPG. In this case, Vesperia felt like a boring rippoff. But to the point, I put Vesperia in my 360, started over again, and actually got into rather quickly. I think maybe I just got over the "choose your destiny" type games. Not as in, I won't play them, as in, I won't only play them. I was being pretty stuck up about it, and I think I've grown out of being obsessed with that experience.

Finally, while playing I thought to myself, "Ah, memories of an epic storyline and epic cast are returning." I was far from let down, and now addicted as hell. I find myself enjoying it, and I hate Estelle as much as I hated Colette. Yes, happy memories do return. Vesperia will be my obsession for awhile... So I actually prolly won't be blogging much at all... I'm gonna go play some more now. 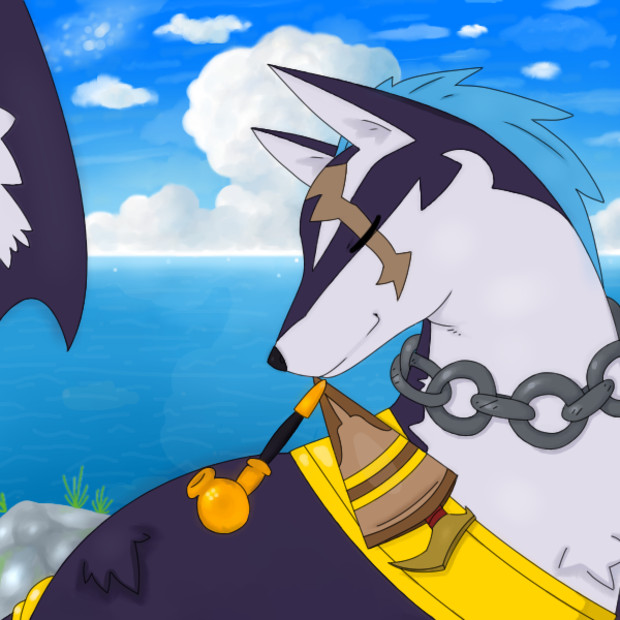