Bungie and Activision Sitting in a Tree 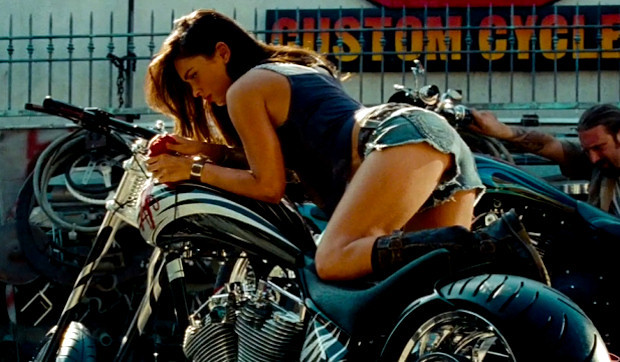 Nothing to do with this, just on the same GIS page as the top image

And just think of the gaming possiblities. From Guitar Halo to Olah (the spanish version of Halo) to Covenant of Halo 4: Modern Warfare 3 to Marathon, Bungie has a lot to offer with it's stable of games. With this signing Activision can offer a lot of support to the Halo universe. And by support I mean it can make a lot of special editions. Think of the new peripherals that activision can make and that Bungie can slap on to their Halo games! There are a lot of unsold plastic Guitar Hero: Van Halen controllers out there just waiting for their chance to be melted down and sold as something worthwhile. And by worthwhile I mean kitty helmet.

As self proclaimed gamers you like video games, right? Then why would you fret about the maker of one of the biggest franchises for the xbox signing with one of the most successful publishers of all times? What, Halo burnout? Do you not like for things to be successful? What are you, an indiefag who only buys games that are made by guys in their basement that have "meaning" and no explosions? Fuck no you aren't. You're a goddamn marketing executives wet dream that will buy anything a company puts out as long as it's presented correctly. So sit down, shut the fuck up, and buy some more games.

Because you will, regardless of what you say. Morals, lol. If you hate it and are sad because "oh their gonna ruin everything" (because you fucking assholes can't goddamn spell or grammar right) think about what would happen if Activision hadn't become a goddamn juggernaut. They've made pretty much the best selling games of this console cycle, and helped push vidja games over the top to become a household staple. Oh sure, they're evil and make money and fuck the little guy out of their IP's and what not, but so does every government in the world and you're not complaining about it. And if you are, so fucking what? It's not gonna change, you by yourself aren't gonna change anything, and all your little "helpers" are going out behind your back to buy the latest Guitar Hero game and Modern Warfare 2.

tl;dr baaaaaaaaaw all you want, you're still gonna buy the games
#Community    #Rants
Login to vote this up!