12:17 PM on 04.28.2010 (server time)    0
I have a book that I started writing notes in for when I finally go to write the review for a game. I put in a section for Pokemon SoulSilver, and I never wrote in it despite now being almost done the game. I kept thinking to myself, its so little to remember, why would I do that. Now I'm left with a wasted piece of paper... I write the name of the game on top of the page... Like the way it looks on the box... with gel pens... So I can't take it back or erase it cause I knew you'd say that.

Anywho, my overview of this simple game. Now I love Pokemon, they have to be some of the cutest things in the world. They are awesome and almighty. My friend once said(along time ago, I think she's fat and ugly now), that if Pokemon existed, we would be playing games staring current animals in the real world. I told her she was a fucking idiot and that was the dumbest thing I ever heard. Pokemon are so awesome we wouldn't need anything else, jebus.

This brings me to one of the happiest things about the game. The fact that the front Pokemon in the party runs behind you out of the Pokeball... I went bananas when I saw this. I was like, fwaa, fucking awesome! To brighten it all, the Pokewalker comes along with the game... Allowing you to take your Pokemon for walks with you in REAL LIFE. Fucking eh, I thought! We are closer to my dream of having Pokemon exist in the real world. Raising those littles puppies is so satisfying. This is what a mother must feel like! Well without the awfullness of being pregnant and giving birth... Like ew, really.

Thats whats good. Heres whats bad. Its repetitive and becomes boring. Team Rocket is a bunch of pointless annoying fagots. That guy who chases after Suicune and disses me can go suck a stick. Those gym trainers and their poorly built gyms that confuse me because of colliding into something I should be able to walk by. And those gay puzzles a Bidoof could find its way through(I'm assuming they are retarded cause the look so). And its not even pirticularly a good looking game. Thank goodness this is the last Pokemon game we will ever see like this.

In conclusion, I love this game. I have been playing the crap out of it, and I will continue to do so. Damn you dream of living in a world where Pokemon exist. Damn you Pokemon for being so powerfull and cute I can't resist but to have anything your face is on.

And heres a cute picture of a repair bug. 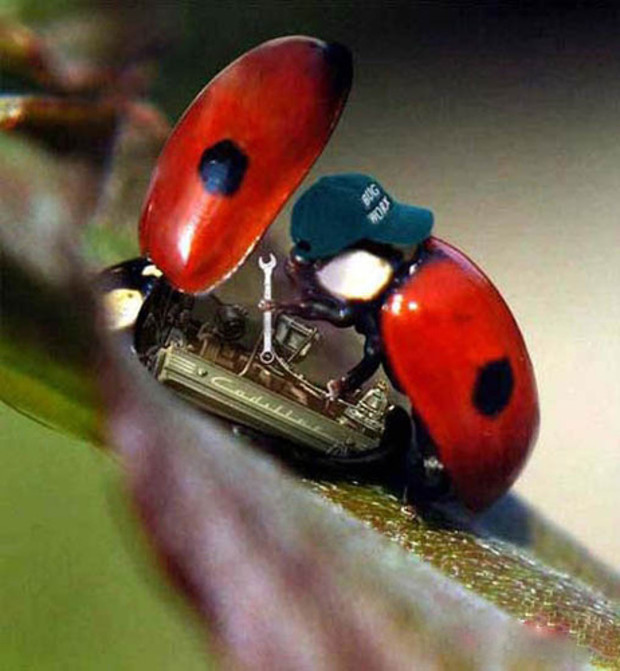