A lot of Rareware games were before my time. They have always been making terrible games, like Nightmare on Elm Street. But they kept their company in success with titles such as Battletoads, Donkey Kong Country, and Killer Instinct. You may also know them from making the best game based of a movie ever. Yes, 007 Goldeneye.

Goldeneye had to be one of my favorite games at the time. Ah yes, I remember playing multi-p with my brothers or friends on that game for hours... Hours.... Really it was like a lot of hours.

Continueing their list of awesomeness... One of my favorite N64 games, Jet Force Gemini. Boo yeah, was that game ever great. I loved playing that with my brothers. I would always play that fucking magical jet propelled dog, Lupus. If I could have my own Lupus, damn that'd be great. I'd give an arm for that guy. But why his name is LUPUS is beyond me... Like really, ew.

They are also famous for making the Banjo-Kazooie games. But really I don't give a damn and never cared for those games. What can I say, I had Mario. I wasn't interested in a jackass with a jackass riding on his back. 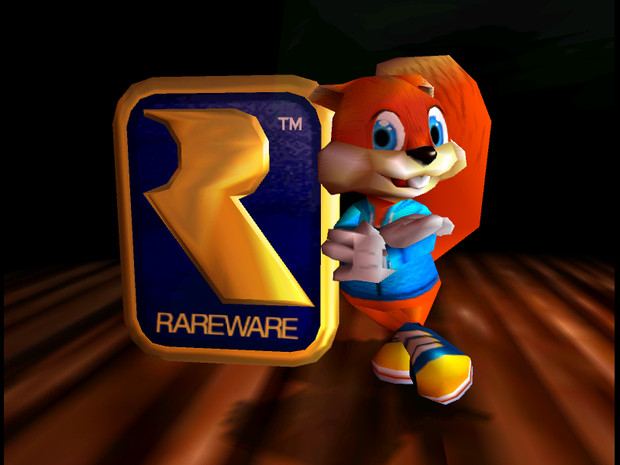