Compassion of an ahole, and why good is bad.

12:37 PM on 04.15.2010 (server time)    0
I am a selfish, ruthless, intimidating, jerk. Its just so easy. Like Homer Simpson said himself; "For people to like you, you have to work for it. You don't have to do anything for people to hate you." or something like that. Being a jerk is fun and I don't have to think about it to succeed at it. Well in video games that is, I'm actually a nice person in real life... I think.

I recently finished playing Dragon Age: Origins, as a good guy. I must say, I found it was hard work, seriously. I never had to think so hard at what might actually be a "good guy" response to the situations I found myself in. When I finally beat the game, I thought to myself; "why the fuck did I do that?". It was hard, it was rough, and at times I wanted to give up. But I stuck it out to the very end, and will proly never be a good guy again.

Being bad is fun, and I love being hated and feared, but there is something I could never be evil to... Animals. In Fable 2, I had no family, the world ran at the sight of me, and my nickname was the Butcher. And I never hit my dog, I played with him for minutes on end. And when I was given that final wish, I wished for him back. Because, I hate the world, and I'm already rich, I want my fucking dog back.

In Fallout 3, I would save every 5-10 minutes. Why, you ask? Thats a little crazy you think? I did this just in case my dog got killed. That way I could load my last saved game and save my doggy. In Mass Effect 2, I actually got sad that I couldn't bring that varen with me that was on Tuchanka. I had a hard time having just shooting those cute varen, cause of how badly I wanted one. Even if I did decide to be evil in Dragon Age, I still would have saved that mabari and have him fight by my side through the entire game.

In the end, I can't be good in video games. Being rude makes me laugh, being good makes my brain hurt. Shoot first, ask questions later, is just my style. I enjoy being feared, and I enjoy making threats to people lives. I'm assuming, rather hoping, that the only reason I do this, is because I am a good person. I would never make Shepard jump in front of a bus for someone, but I would do it in a heartbeat. 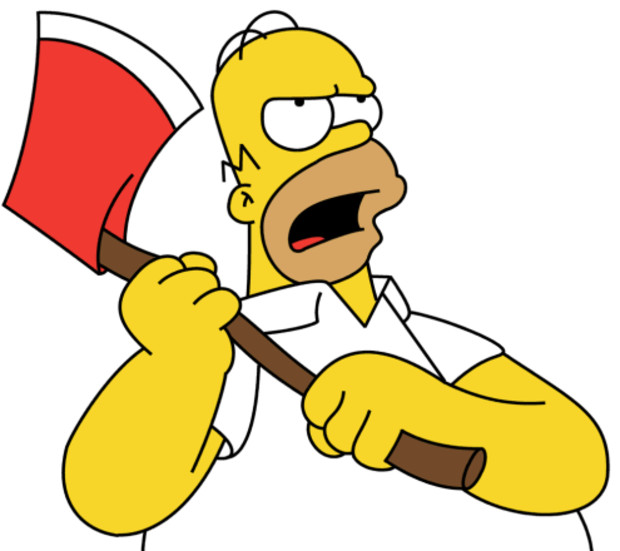