7:49 PM on 04.11.2010 (server time)    0
Hi there, everyone. So, if I recall correctly, I mentioned in my first intro c-blog that I have a really hard time actually finding time to finish a game. However, this problem is only made worse by the fact that I simply love collecting games. I constantly go out and buy new things without finishing the old games [gah!] and then I'm even more behind. Plus, since I seem to be consistantly keeping up on new releases, there's a lot of older games that I want to play, should've played, but just haven't had time for. I know, I should revoke my gamer card, but I honestly have not played Left 4 Dead, Super Mario Galaxy, Twilight Princess, or countless other really popular, quality titles that I've wanted since release. They just got buried in the flood, it seems. And as for the games I do have, geezus, I play for a while, get busy, get something new or rediscover something old, so I stop playing. Then, of course, when I come back, I have little to no idea of where I left off. It's honestly been so bad at times, I've restarted a game once or twice just so I could stop wandering around and wracking my brain as to where the hell I should be going. It's not that cool, to be honest...And now, with a super-busy school life, I quite frankly don't have time for more than a few hours of gaming on the weekends and maybe 30 minutes to an hour on a really slow weekday. I just don't have the time or the money to let my old [and REALLY BAD] gaming habits carry on like this. 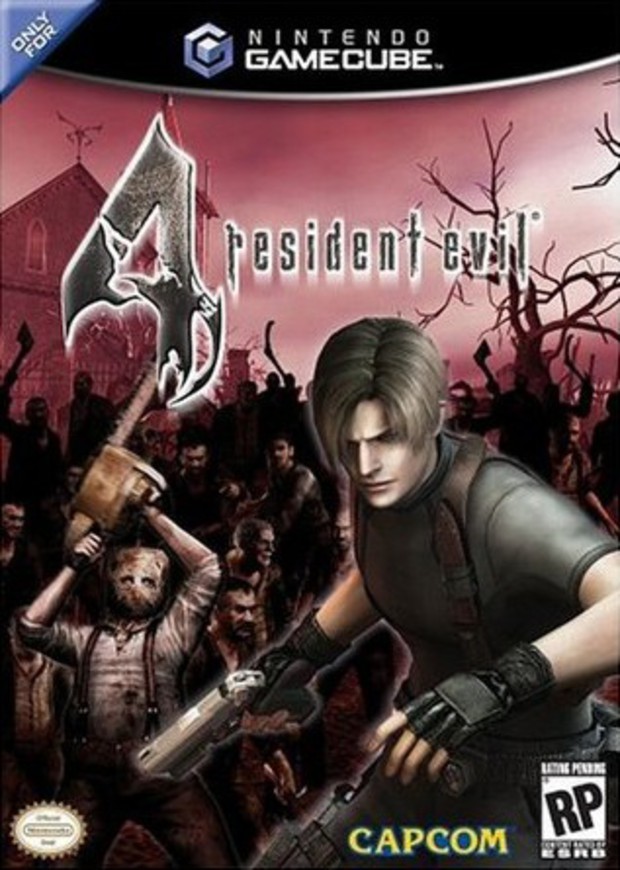 Yeah, I reserved it for my GameCube. I can't remember anything but beating that giant dude. Maybe I'll get the Wii Edition and finish it, someday...

That's about all I've got to say on that. I just sort of drabbled out a shortblog, one, to see this in writing so I can't back out [which I would do, trust me], and two, to get some suggestions on good games I may have missed. So, if by any chance you're bored and happen to read this drivel, I'd like to hear some suggestions on semi-older to oldold games that may have just flown under the radar and been forgotten. [Wii, Gamecube, PS2, 360, DS or PSP only, please. X3 If you're feeling mega-oldschool, I've hung on to my N64 and SNES. :3] Thanks so much in advance. Words of encouragement are also, um, encouraged. Thanks for reading!
#Community
Login to vote this up!