Consoles, mods, and community driven DLC. A win/win for gamers and developers 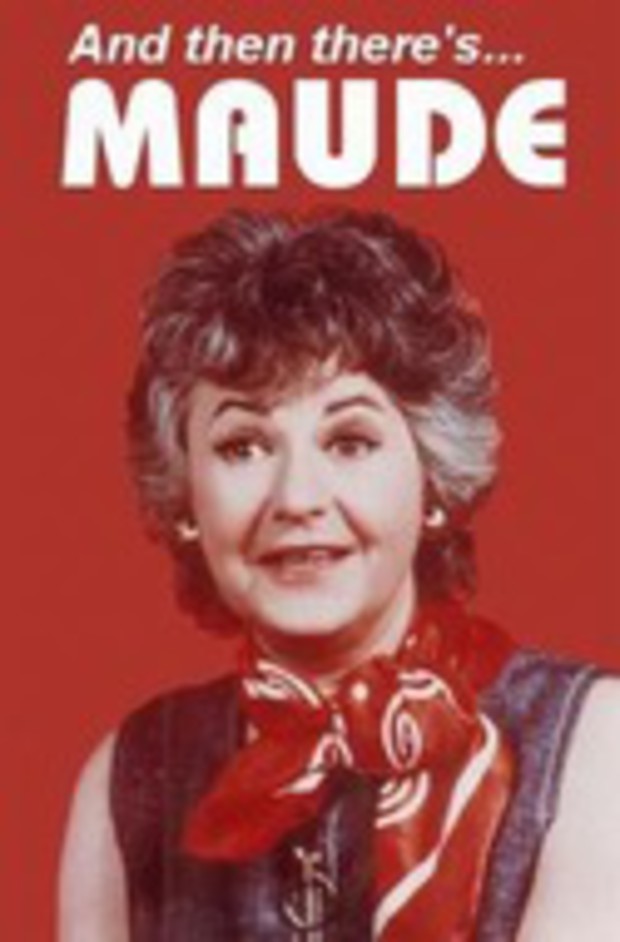 Wrong kind of Mod
It's a story most of us can relate to: my first experience with a game mod. The year is 1998, you're playing Rainbow 6 for the umpteenth time wondering if there's any more fun that could be had storming the bank yet again. Then it hits you. You can play online with that new fangled internet thing you recently convinced your parents to subscribe to. You log on to one of those matchmaking sites (they were all the rage for awhile before match making was built in, remember?) and play against live people, and you didn't even need to send someone an IP address! So you fire up the MSN Zone or Gamespy or whatever other shitty-yet-passable match making service you happened to have a free account with. Then you see all these rooms with weird headers, wtf are they? Then it hits you and you understand. Holy shit, you can download new maps! And new guns! And everyone has them in the room! And it doesn't break the game! Suddenly, my experience grew in ways I had never imagined to that point. No longer would I be constrained to the same maps, now there would be infinite maps, just 1 click and an hour wait (come on, I had a 28.8) away!

Honestly, I have to wonder how we've allowed console makers to strip games of their modability. Yes, yes, there will forever be that argument about cheaters, and virii etc etc. But there are ways to prevent this. Much like how XNA's indie dev program has community moderation, certification, and testing, the same methods could be implemented with a new Community Content channel or something.

Let's take my favorite game of the moment: Dragon Age: Origins (haven't played Awakening just yet). This is an incredibly deep game as it stands. I'm on my second play through with a polar opposite character. But for the PC version there are mods a-plenty and you receive the editor when you purchase the game in order to make your own mods if you so choose.

<rant>Why the hell am I paying $10 more for a game on Xbox that isn't modable? And why don't I at least get a key to download the editor and play with it? Hell, I paid more, shouldn't I at least be able to fool around with it?</rant>

We gamers are forfeiting a lot of value by allowing MS and Sony to keep games from having mods. I'll point out that Nintendo had an element of modding with Smash Ho's Brawl with its level designer and ability to download to your PC and transfer new files via the SD card reader. This was awesome. Fully functional and intuitive? No. But still very awesome.

Before I get into the win/win for manufacturers and developers, let me be explicitly clear: Microsoft, Sony, Nintendo, do I have your attention? Good. If you ever charge for community created mods it will be at your own peril and credibility. Especially as consoles approach the price of entry level gaming rigs, which I expect them to hit or exceed with the next consoles.

That said, while we gamer's stand to benefit a shit ton from this, publishers and console makers will benefit as well. Well how would that happen? Simple, you're no longer paying for what is just in the box when you buy it (which as I've discussed in my last blog post just seems to be a one pager with an epilepsy warning and the most pitiful manual you ever laid eyes on these days), you're also buying into a community of gamers and modders. More value is added. A community is built. The question is no longer necessarily who has the most active subscribers, but who has the most involved subscribers. How many more people are paying members of XBL in order to access this content (yeah, I know it is still free on PC, but this is a hosted service, remember that). While there are several 10s of millions that subscribe to PSN and Live (come the fuck on Nintendo, get with the 21st century where is your online service that isn't just there to sell us stuff? Also: matchmaking) only some small percentage of players actually buy DLC. It turns out that the number of gamers aware that DLC exists is shockingly low. This would change by making community modding a hallmark of a service.

The current model of studios trying to pump out the most DLC the fastest (Come on, shipping it on the disc isn't DLC. I'm looking at you Bioshock 2) is all wrong. This isn't a race to the top. This is a race to the bottom. The system that connects with the community to offer this first will win. Players will migrate, they will play, and ultimately they will spend. More importantly, talent will be on showcase, value increases all around, and fun will be had.
#Community    #Rants
Login to vote this up!