Goodbye Linux or Why We Can't Have Nice Things 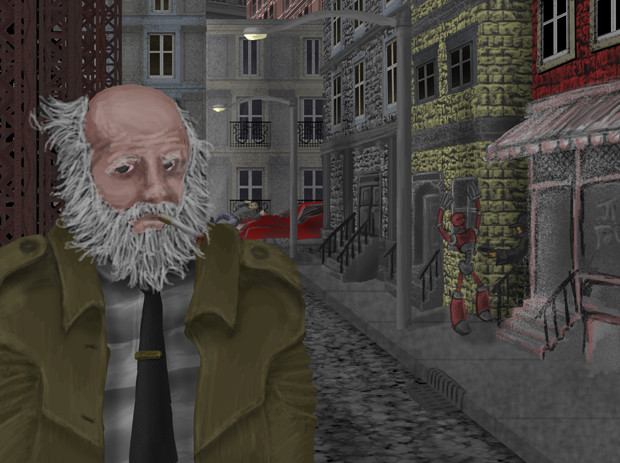 Sony has caught a lot of flack, including from the most recent Podtoid for chopping Linux support from the PS3. GeoHat is mad because he never intended to allow piracy, etc and so forth and has sworn hatred of Sony and a new mission to bust it wide open. And the biggest question out there is "Why?"

Contrary to popular belief, companies don't LIKE fucking with their consumer base. What GeoHat did was NOT directly attacked by Sony (despite delusions of granduer) because he wasn't actively trying to break the DMCA. Regardless, these hackers know that while their attempts and marches forward are pure, it's only a matter of time before less honorable people build upon it. This is not conjecture, speculation, or paranoia. This is a fact. This is a fact that has effected the PS2, Xbox, Gameboy Advance, DS, PSP, Xbox 360, Wii, and as of March 10th, 2010, PS3.

Yes, on March 10th, a method of using Motorstorm to play illegal (breaking copyright protection IS breaking the law) backups of PES2009, Burnout Paradise, and Killzone 2. By installing Windows XP on Ubuntu Linux on PS3, this was achieved. Piracy on PS3 became real and Sony HAD to react.

Why? Look at PSP, the very example of every developers worst fears on Piracy gone rampant. The hardware was a smashing success, nearly 60 million sold across 5 years. Ever since those early days when Liberty City Stories skyrocketed up the sales charts because of it's instrumental role in downgrading firmware, PSP has been ravaged by piracy. This isn't debatable. Consider Chains of Olympus with over 8 million downloads. Consider the mass amounts of money lost to piracy despite many of the games being quite high calibre stuff. And now consider the impact on the developers, the focus on digital distribution, and the third party exodus. Why is PSP still a home for many great Japanese games? Because apparently the Japanese are the few people willing to actually buy their software.

Look at how ravaged the PSP has become. Look at how Piracy effected budgets, chased away even first party development, and made every company willing to support this console an open target to a bunch of theives. And at every step of the way, gamers were mocking the efforts to stop this trend. The first legitimate contender to the Nintendo Handheld Empire was brought down merely by asking gamers to actually PAY for their games. How much of a impact would this have made? If as little as 15% of the pirated copies of games were purchased, PSP would have a higher attach rate than DS and software sales across the board would rival their competitors. If PSP wasn't so thoroughly ravaged by piracy, we'd be looking at an entirely different handheld landscape right now. Something like Japan enjoys with weekly drops on both systems constantly going up in quality.

And now, PS3 looks to follow that trend. PS3 that's a much bigger investment, needs to keep third parties happy, and is basically the last line in the Playstation empire, and their knocking on the door. By locking away Linux, Sony made some enemies to be certain. But PS3 was an open platform and many, like myself, took advantage of that. Why now, then, do they close their doors? Because of thieves. Because they were previously allowed into the party, unattended, and suddenly someone's shit got missing. Because on March 10th, 2010, hackers showed the entire world WHY we can't have nice things.
#Community    #Rants
Login to vote this up!