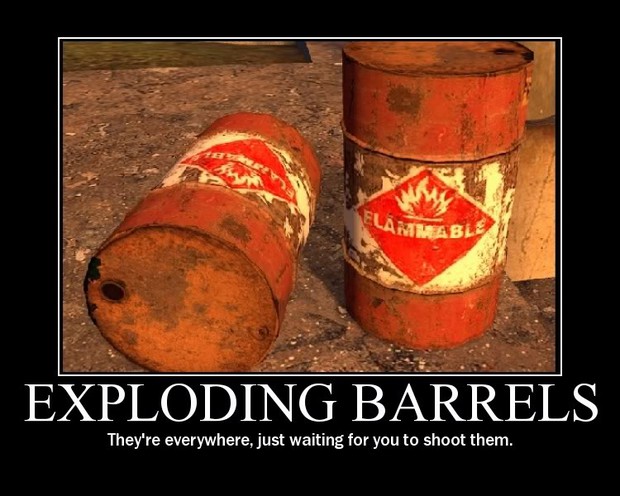 Fifteen years ago a small company called SingleTrac began designing a game that would be the delicious brainchild of the ever irrepressible David Jaffe and Scott Campbell and would change how we looked at racing and combat as video game genres forever. Sure, other games like R.C. Pro-Am and Mario Kart had done it before, but this was a darker, edgier twist that the gaming community really hadn't been privy to until the moment Twisted Metal hit the shelves. Springing forward a decade and a half will cause you to remember that there hasn't been a Twisted Metal in years that was capable of receiving critical acclaim like the original and it's first sequel, Twisted Metal 2. If ever there was a game that reminds of us this fact, it is without a doubt Scrap Metal.

While the narrative is forgettable and the characters can't hold a candle to the eeriness that Sweet Tooth perpetuated, the game is not without respectable merit. Players make their way through circuit after circuit, competing in races, one on one matches against boss characters as well as demolition derby-style deathmatches against relatively uninspired AI. Throughout, you'll be able to upgrade you vehicle's armor, speed, weapons as well as purchase turbo boosts, which can additionally be replenished picking up a barrel mid-race.

Giving players the option to utilize up to 20 different vehicle customization lends players to believe that with such vast amounts of various permutations that ultimately no two cars could ever possible be alike. However, the more you play, the more money you earn and eventually will seize upon a Scrooge McDuck amount of funds allowing you to purchase the best upgrade to your hearts content. After all, when everyone is the same, no car is ever really different. But the grind to get there isn't half as noticeable as you'd think and the package in its entirety is relatively solid for a single-player experience. The only real issue is that Scrap Metal feels just like that, superfluous at times. If I had to put the feeling the game purports into words, it would be that the game lacks a soul.

True enough there is a solid level of multiplayer here, but the Demolition Derby and King of the Hill will, given enough time, wear out their welcome like a bad set of tires and no amount of rotating them will save it. On the other hand, there is another multiplayer type that gave me a slightly fuzzy feeling as it hearkened back to the earliest days of Need for Speed III: Hot Pursuit and genuinely seemed interesting. But at the end of the day, finding people to play with proved to be a more trying exercise and I was forced to capitulate in a sheer act of frustration.

The only glaringly huge issue in regards to the mechanics was the lack of consistency with the controls. As soon as you got the hang of driving a vehicle, you'd immediately unlock a new vehicle and have to learn how to drive all over again or stick with something that, while you could drive exceptionally well, ran the risk of being outperformed by the AI or other players you were racing against. It's like dating a girl and as soon as you figure out everything about her, a new one falls into your lap. There's some good with every bad I suppose, but you get the point.

The game isn't terrible by any solitary stretch of the imagination, nor does it jerk itself off to the stratosphere of greatness. It's an interim title that exists more as a proof of what Slick Entertainment is capable of than anything else. Serving as a stepping stone to something bigger and better certainly leaves me curious what their next project would be. As Scrap Metal doubtlessly serves to fill a vehicular combat void that persisted on Xbox Live until this title saw the light of day, it does go to say that Slick saw a gap and filled it quite well.