5 reasons why (ff7)Cid is the hella coolest ff character ever created.

4:05 PM on 03.28.2010 (server time)    0
Having only played a few hours of FF12, seeing the ending to FF6, and watching the amazing cut
scene featuring Cid in ff7 that influenced me to write this. I can say without a doubt FF7's Cid
is hella cool. So hella cool, he is so mega ultra super saiyin hella cool. He is most defiantly the
hella coolest out of every ff character. They all pale in comparison to this man. And I'm about to
tell you why.


1. He influences many games to this day. 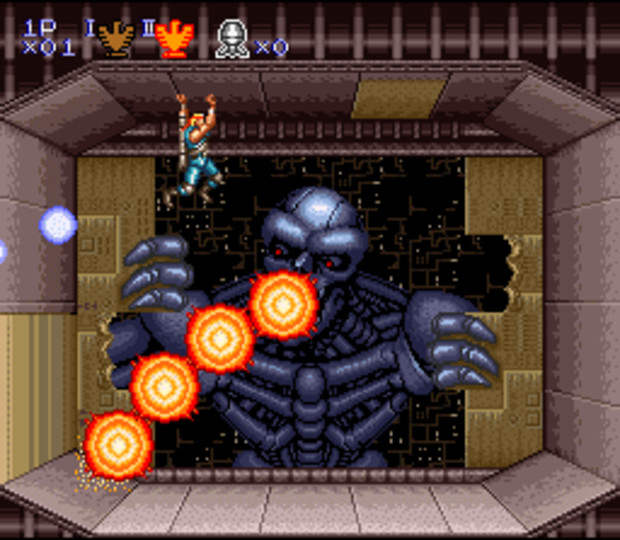 Oh did I mention, THE F***ING HUGE GAINT ROBOTS!

This was before he was even in pu**y ff7. I'm so angry that he ended up in such a pu**y
weeaboo game like ff7, and as a result ended up getting his image completely trashed by that awful
Advent Children mewvie.

That doesn't even look like the man that Cid is!That's weak Square. You don't need to hate on Cid because he's so much more hella cool than you.

5. He hangs out with a black who has a chaingun for a hand! What more is there to say. He hangs out with Barrett, a guy with a chain gun for a hand WHO IS ALSO BLACK! I suppose I should explain why Cloud, who spends more time with Barrett, is still not hella cool. This is because Cloud is so much of a pu**y f****twho cares.


Also Cid smokes, which is extremly hella cool.
#Community
Login to vote this up!