2:41 AM on 03.26.2010 (server time)    0
I'm pretty sure that we all grew up with some kind of role model. The leaders of our respective countries, the Lone Ranger, Superman, people who our parents told us to be like when we grew up. Personally, I had role models like Robocop and Guyver the Bioboosted Armor to look up to, so that was pretty sick. Anyway, thinking about the various people I looked up to lead me to ponder who my kids might have as role models. One person popped into mind: Solid Snake. 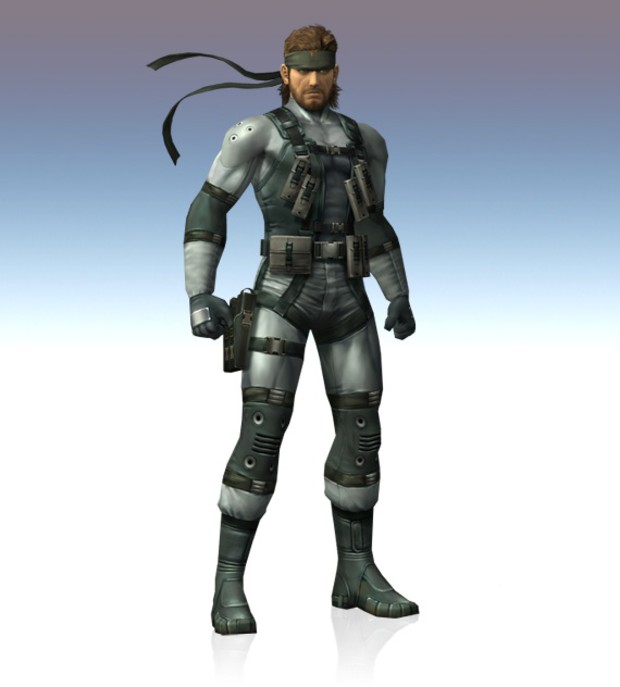 Why did I think of Snake? Well, lots of reasons. The guy will never give up. From fighting a Hind-D to crawling his way through a microwave oven, Snake will do whatever it takes to save those he cares about along with millions of other people who will never know of his heroics. I could go on and on about how Snake is a great role model but since this is being read by gamers, I'll refrain from writing what you guys already know.

Thinking about Snake as a future role model for a future kid got me thinking about how gaming might affect us as parents. We have a lot of great figures to draw on. Kazamu Kiryuu from Yakuza. A man who, despite coming from criminal origins, decides to go the straight and narrow. He shows us that even when the lines between good and evil are blurred, we can still do what is right no matter how hard it might be. He also sings like it's no-one's business and I respect that.

The Prince from Prince of Persia: The Sands of Time. He fucks up pretty bad in the first hour of the game. Unleashing the Sands of Time, the Prince turns everyone around him into monsters. Even worse, he has to deal with the guilt of having to slay his own father who is now a sand monster. But does he give up? Does he think about the army of monsters and innumerable number of traps and decides to let someone else deal with it? No. The Prince is a great example of fixing your own mistakes. Yes, what he did was pretty stupid but his determination to right what he has wronged is a great example for anyone, not just kids.

There are so many great examples of people in video games. As such, I believe that games can help raise great kids. Think about it like this. Our kids get to BE their role models. They'll get to go through the same situations that heroes like Snake go through and learn lessons about being a good person straight from the source. Instead of reading in a book about how great someone was, they get to experience what it is to live like their role models. I think that that is something that is overlooked when games and parenting are brought together. It seems like we only hear about the bad stuff when it comes to parents who play game (e.g. couple in Korea who killed their baby by neglecting it in favor of a virtual child) while the positives get left out. I think about how my kid will turn out with the influences of true gaming heroes like Snake and I can't help but feel excited. My kid will have the benefit of struggling through what Snake has struggled through and learning lessons about living life right, first hand.

As gamers, I think that we have a great resource for educating our kids. I hope that we will be able to make use of it in teaching our next generation.
#Community
Login to vote this up!