Gamers Have More Sex: The Tables, Oh How They Turn

Apparently the old paradigms don't apply any more. We as a sub-culture have not only taken back the word 'nerd,' but have now turned it back on our once oppressive 'social superiors' of old. According to a press release today by ad representation firm Giant Realm, Inc., their study, The Giant Realm Gamer Lifestyle Study, reported that three-quarters of the 2700 men aged 18 to 27 studied own a gaming system of some description.

The men that did own a gaming console were also found to have more active social lives than the non-gamers. "In fact, gamers are more likely than non-gamers to go out to eat, check out movies and hit the dating scene," said the press release.

So, contrary to what you, or for that matter, the world may think, we are now the dominant social group. We are now the gatekeepers to the elusive and illusive worlds of 'cool' and 'hip.' 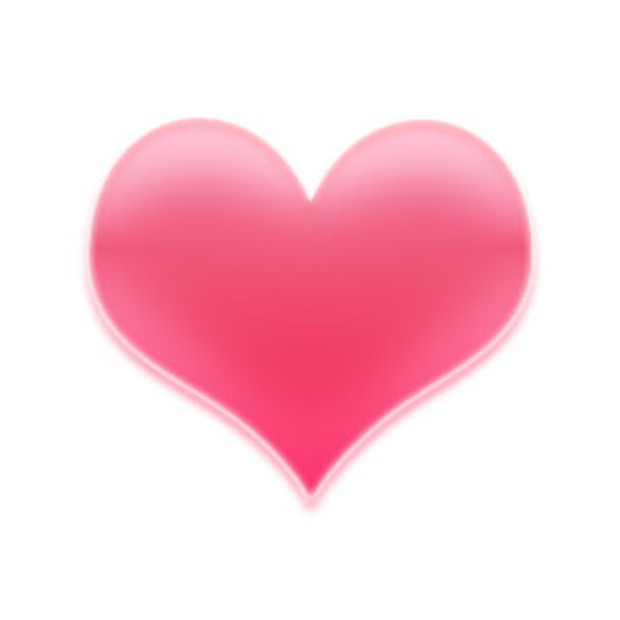 My real name is Max and I'm a diehard Browncoat. I also have an encyclopedic knowledge of the Star Wars universe left over from a childhood obsession, as well as an actual Star Wars encyclopedia, but that's another matter.

I like to sleep, but keep odd hours, I like food A LOT, I like TV on occasion, I'm not a huge fan of any music except symphonic, and apparently I have bad music taste, even at 20 I can barely grow enough facial hair to justify shaving more than twice a week, I love to write, I kinda read, I hate a couple of the people in my J-school program, HBO is perfect, LOST is actually alright, I'm a total gearhead, Avatar was a terrible movie but an incredible experience, How to Train Your Dragon was very, VERY awesome, and all I want at this moment is a 1:1 stuffed Appa.

Guess what this last paragraph used to be for? My two cents on the games/art debate. Guess what's here now? NOTHING, and that's the way I likes it.