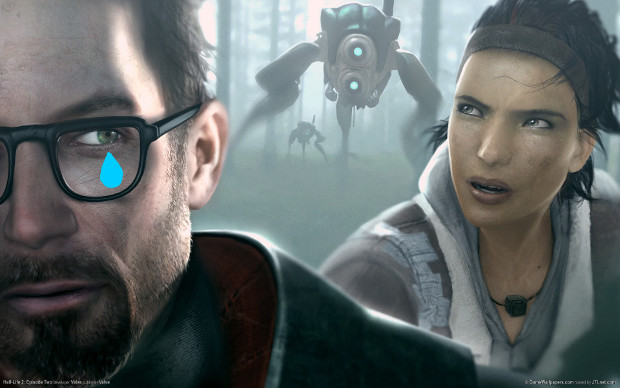 I'm somewhat shocked no one has posted this, but Robert Culp, the American actor who first gained fame as the co-star of I Spy with Bill Cosby, passed away earlier this morning from a heart attack outside his home. He was 79. For many people, it was his work on I Spy that people will remember, being one of the first network TV shows to break the racial barrier and have a black lead character (played by Cosby).

Of course, most of you know Culp from somewhere else: Valve's Half-Life 2, where he voiced Doctor Breen, the series' main antagonist. It was one of his last major roles, and he managed to play Breen's smooth and soothing character who thought he was doing what was best for the human world. Culp's speeches as Breen were among some of my highlights in the original game, especially his early propaganda speech:

Of course, Breen died in Half-Life 2 (or so we were likely meant to believe), so this likely won't hamper Episode 3 if Valve ever gets around to working on it. But it's still a sad day and a sad loss for everyone who ever enjoyed Half-Life 2.

Rest in peace, good sir.
#Community
Login to vote this up!