Hey guuuuurrrrl! It's time for yet another garison drunk blog! =D 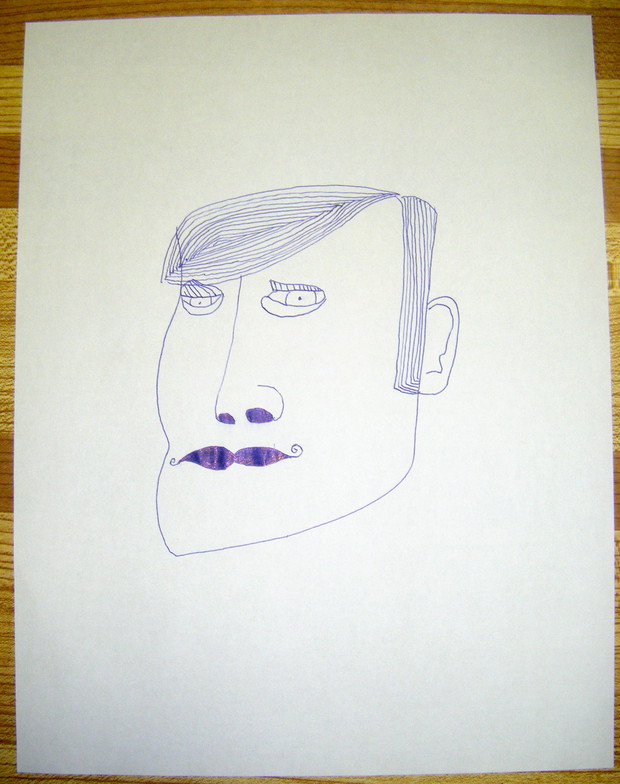 Hey Dtoid community. :) It's garison here. You may know me from such places as the previous Dtoid Friday Cblog recapper! ... and that's ... pretty much it... ;)

So I got the newly released videogame, Final Fantasy XIII recently. You wanna know how I got it? Well, do you? Well, as some of you know (probably not) I am currently jobless and have no job. AKA I have no money to buy $60 videogames. So I was walking around our local Extra Foods super market, and they just got a videogames section! Yay! So this chick who I know walks by who works at the store and I'm like, "Hey! You think you could hook me up with this videogame here behind this glass case?" you know, just to see what she says. And she's all "aight".

She opens the case for me and gives me the game. I'm like okay... and I stuff it under my shirt. I feel super awkward cause it was a super chips day (chips is teen slang in my town for "lazy". Chips -- "Lay's" the potato chip brand -- Lazy. Get it? If not that's okay.) and Iw as just wearing a thin tank top, a pair of jeans and flip flops. I walked out of the store like all super awkward like, but the people who work in that store are absolutely retarded, so they didn't even know!

But anyway. I bring the game home, and start playing it. I really like it so far. It's pretty fun, and Snow is like the hottest guy ever, I just can't look away from him. He needs to stop caring about that chick Sara who turned into a crystal or whatever when that thing happens and start coming over to my house, you know?

I like the battle system, mostly just because I'm completely retarded when it comes to strategic RPG like battle systems, so it's pretty simple and easy to use. I'm probably only like 4 or 5 hours in so far (I have a bad attention span, I can't play a single game for too long without getting bored), but I quite like it so far.

I can't really comment on the "linearity" or whatever at the moment mostly because I haven't really gotten to the part where the game becomes non-linear. But I have to agree with my girl Colette Bennett when she said on the latest episode of Bit Transmission when she said that pretty much ALL the Final Fantasy games are super linear at the start, then open up near the end. STOP COMPLAINING PEOPLE! (PS: I haven't read the Dtoid 4/10 review yet. So don't talk about that in the comments kay? Thx.)

Um. Nothing really else has happened in the gaming life of garison so far. I've really been looking forward to the new Bit.Trip game. I know I talk about those games quite a bit. But I just love them so much you know? I'm excited to see how it plays, because all of the previous 3 games have each had only 3 levels for the player to get through, while [i]Runner[i] has like 34 levels I think I read somewhere? But for real. The game is going to be amazing.

PS: I'm tagging this post as "Commentary" because they got rid of the "Drunk Blogs" tag. I didn't know what to assign it to... :/

PPS: Have a great time in Boston, Funktastic! I can't wait to read your interview with the Two Worlds II guys kay? Do my proud my boy. Just so everyone knows, I'll probably be at PAX West this year. I'm really hoping to make it, because last year was a blast. But honestly, I'm a poor piece of shit right now, and I have no money, so I can't make any promises, kay?
#Commentary    #Community
Login to vote this up!

... MY FAVOURITE GAMES ...
In alphabetical order.