Why you might see me before your movies this weekend 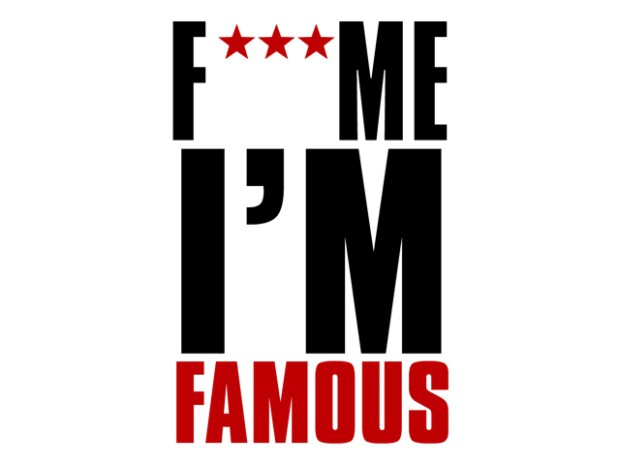 You may go to a movie this weekend, and if you get there early you might see the "First Look." It's those ads before the movies that play. While not paying attention to the screen you may see someone you recognize on the screen out of the corner of your eye. You'll look harder. You'll think, "I know that face, but from where?" Then it will hit you. That's that guy that writes on weekends at Destructoid! It is. It's me.

As you may or may not know I make part of my living writing movie reviews. At the moment I do that for Examiner.com. Go read at the link on the right over there. I give good advice. Recently they partnered with NCM (the people behind the First Look stuff) and got who they perceived to be their best critics to film some commercials in Denver. I'm one of them. Each critic from a location will be going out to their local city, but I was chosen as one of the four film critics to be in the ad nationwide so everyone gets to see my charming face. Also, since I write for the page on a national level and they wanted to keep these local they randomly made me the Columbus, OH Movie critic. So if you're in Columbus you'll see even more of me in the ads.

The national one is not that bad, though pretty cheesy. I ask all those living in Columbus to not judge me as a person based on what they see. They made me say really terrible lines, and I am no actor. Also, my hair looks a little funny because it's fracking hot under camera lights and I was sweating.

It was actually a real blast to do the filming despite them making me say really cheesy things, and I got to meet a lot of other really cool people. So if you're ready to have plenty of fodder to make fun of me with I suggest getting to the theater early. I'm trying to see if I'm allowed to upload the spots here, and if I can I will. Until then you will have to go to the theater to see me and go to Columbus, OH to see me act like an idiot.
#Community    #NOTvideogamesrelated
Login to vote this up!