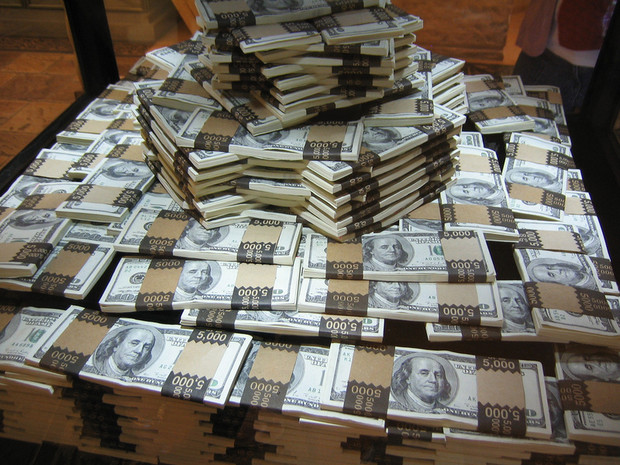 Joystiq's reporting, via The Street, about an interesting tidbit: A group of folks at a private equity firm may be considering an offer of $4.94 billion (a 33 percent raise over the current, rumor-inflated stock prices) to acquire GameStop. GameStop itself has said nothing, but that's usual corporate policy for most companies.

But what does it mean for all of us? Well, it's possible this purchase could lead to something that's been a long-time coming: consolidation. In many places, GameStop has two or three stores in the same area, and it's likely underperforming stores could have their operations merged with nearby stores. Now, remember, GameCrazy's undergone a huge shuttering of their stores and Blockbuster, the other big player in the games boutique market, is pretty much living on borrowed time before they're forced into Chapter 11, or worse, Chapter 7. A consolidation of GameStops, while perhaps likely, would also be another nudge toward digital distribution as the way we get games in the future, which of course, means the end of reselling games and all that jazz.

And perhaps that's part of the whole idea: GameStop has limited inroads on the digital distribution market. Perhaps the firm might be buying them for their "ground game," so to speak, but have plans to expand their digital game and make them one of the dominant players in both video game realms. They'd kind of turn into the FedEx Kinko's of the video game world: you could use their services at a number of in-store locations, or you could just go online and do it all from the comfort of your home.

What do you guys and gals think?
#Commentary    #Community
Login to vote this up!