That Plastic Beach Review That Was Supposed To Be Posted Friday.

9:03 PM on 03.14.2010 (server time)    0
Okay...so, for the people that didn't die in Memetoid mania, you may have caught the grand debut of Stereotoid, the amazing new feature brought about the Cblog world, orchestrated by Xzyliac. You may have noticed that a certain person, that person being myself, was supposed to have had a review of the long-awaited Gorillaz album "Plastic Beach" up there and it never really happened. That would be due to the fact that somebody got in a car accident via running into a power supply in our neighborhood, making us lose all cable services in the area for almost the entire weekend. That includes internet. Thanks to that shining example of human stupidity, I was not able to forward my review to Xzyliac, or even tell him (Yeah, mystery solved guys, Xzyliac's a GUY) what the hell had happened since, ya know, no internet.

However, I am glad that the crew trekked on without me and am pleased to see that Stereotoid's grand opening went very well, even despite all the behind-the-scenes worrying. Of course, there is one question that still remains- I have a review written. What do I do with it? Well, the simple answer would be to post it. So, without further ado, the 'lost' review of Plastic Beach. Because better late then never, correct? 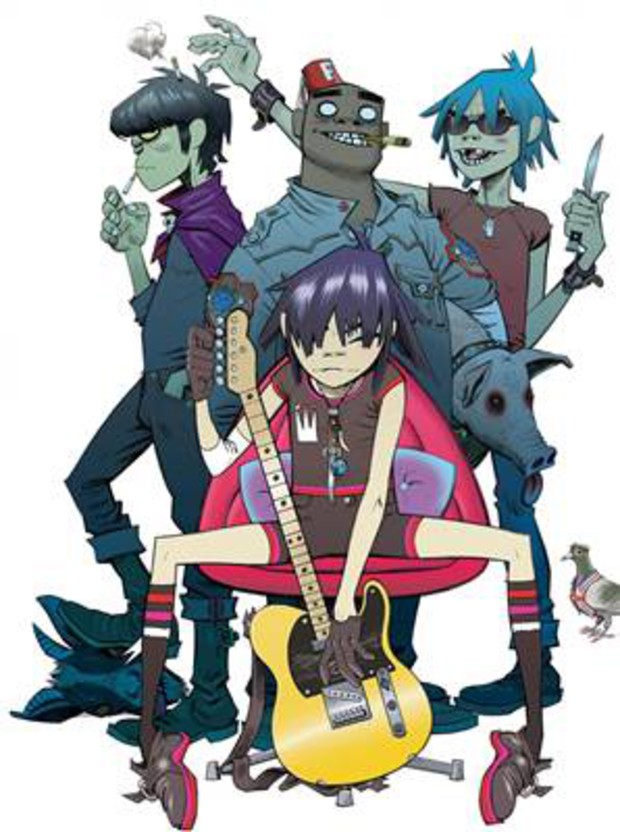 Summary for lazy people: More pop-tinted trip-hop goodness from the Gorillaz is never a bad thing.
#Community    #NOTvideogamesrelated
Login to vote this up!