WHERE THE FUCK DID YOU GET THESE IDEAS? (NVGR)

8:11 PM on 03.13.2010 (server time)    0
No for srs. I was kind of joking the second time I did the blog, but the first time I was confused why people wanted it to blow their minds. Anyways, it will go up sometime tommorow. And no, it probably not blow your mind. 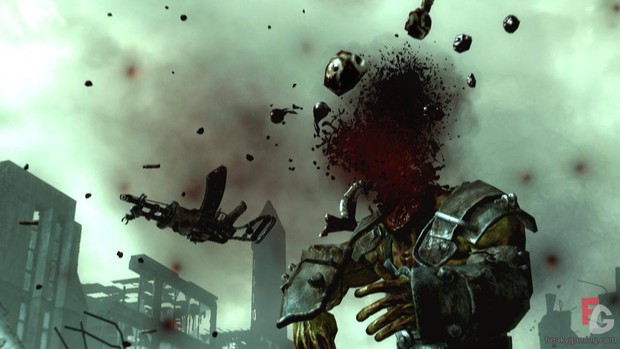