Something About Sex: A Shameless Tale of Desperation (NSFW)

2:55 AM on 03.05.2010 (server time)    0
I've been thinking about the topic of sex on video games a lot the past couple of days. I've thought about what effect it has on the industry. I pondered on why its implemented. I scratched my noggin on how long it's been around. Nothing really came to mind about something I could pour my soul into.

I thought really hard and finally questioned myself; "What has sex in video games done for me?".

Things are about to get real personal now. Turn back now if you don't want the sick filth I'm about to write bother you later.


The year is twenty tickity three. It is the beginning of Summer. I had finished the 8th grade after a long and grueling pubeless year. I was a dreaded late bloomer. Through out the year I was a pink plateau with a Vienna sausage stuck in the middle. There were already dudes with full blown beards in 7th grade. I felt I would never experience the coarse hair grow from my no-no area. I feared I would become the laughing stock of High School. Things were not looking positive.

At least summer would be an endless dream of button mashing.

My mother brought forth terrible news in which she would be gone on business for the next three months and that I would be spending my next three months of free time, NEH, of ME time , with my grandparents and aunts in Scottsdale, Arizona. It was my biggest fear. I fought, I begged, I cried, I told her I was an adult, and that I could handle living alone, but she would not hear of it.

For those of you who are not familiar of the stellar south western state, let me paint you the picture. Imagine a tan color sitting below the rich blue sky. Now break the tan into billions of pieces of dust. You have sand. Think of every possible fast food joint you ever been to and mold it into one small area on your canvas of imagination. Turn up the heat to one hundred and two degress and bake in the scorching sun. Welcome to Arizona. I loath this place. 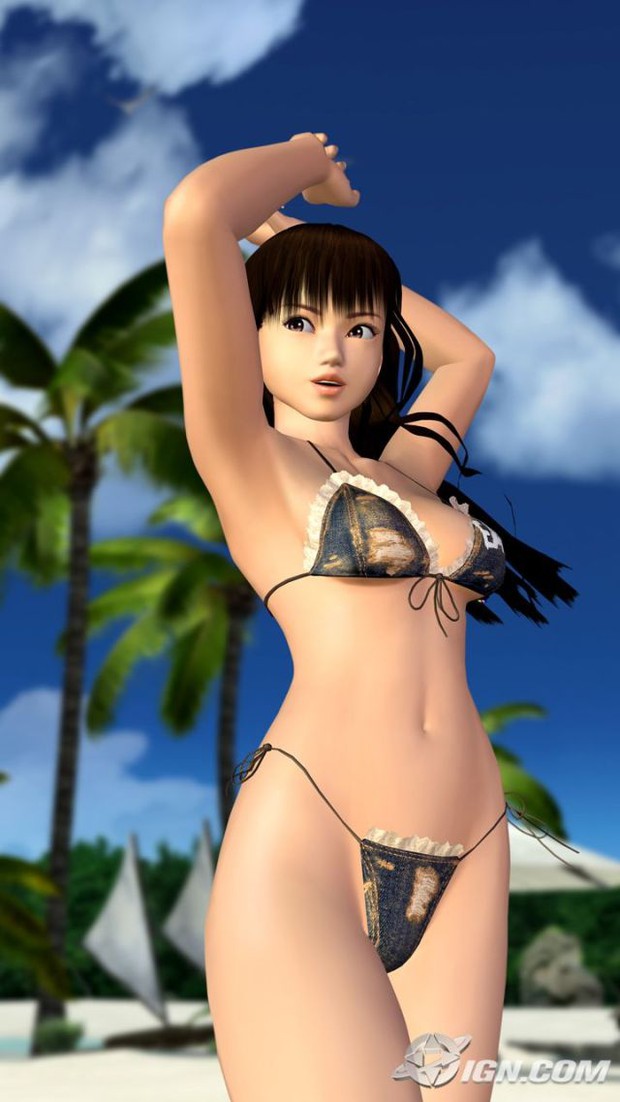 I fapped rigorously with the skill of a Amish woman churning butter. Every pump was a rush of touch of heaven on my genitalia. I stared at the curvaceous electronic women, sweating.

White gold. My worries were over.

I cannot convey to you how much I used that game to wank.


Sex in video games saved my teenage summer.
#Community    #OpinionEditorial
Login to vote this up!