Steam on My Mac? It's more likely than you think.

3:58 PM on 03.03.2010 (server time)    0
In Late Febuary people with far too much free time dug deep into the Beta version of Steam's new client. Revealing some mac interface resources were hidden among the files such as window buttons, and a snazzy dock icon. http://www.destructoid.com/valve-put-some-osx-in-steam-s-files-164913.phtml

Well today Valve has sent out new images featuring Valve gaming icons inserted into classic Mac advertisements. coupled with GDC on the horizon and Valve mentioning it has something to announce there, this seems like a sure bet...

Anyway Here are the ads that I found over on Gizmodo who found them throughout the interwebs...
(Trackback)

Personally the Francis and Heavy ads are my favs. 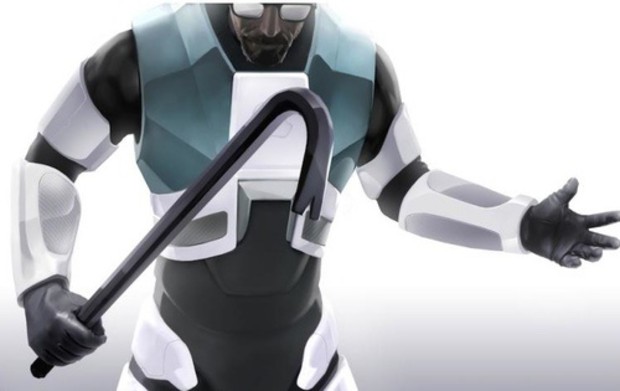 And classy Mr. Freeman has shown up in Old School iMac colors.


Anyway This all looks like Valve is bringing not only Steam to Mac, But it's heavy hitting franchises as well. Which I'm all for!
#Community    #PC
Login to vote this up!