The Secret Armory Gets My Knoxx Off 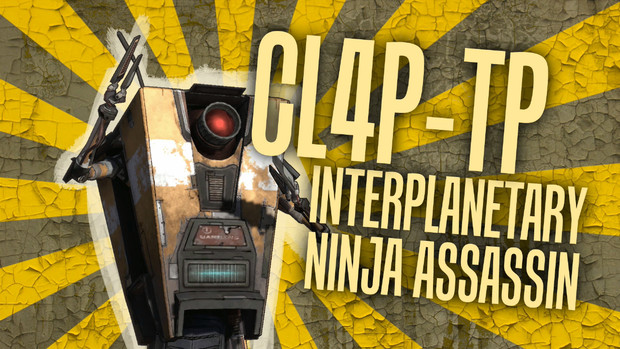 Wow! You're Not Dead!
The writing is pretty damn great. From Knoxx sharing small talk before declaring to kill you in the most nonchalant way possible, to Scooter's dialog, Moxxi's sexy voice, and back to the lovable Claptrap, the writing has been pretty damn funny. I've enjoyed listening to these characters. But damn it to hell, those talking drones get really damn annoying. Not that their writing is bad, but they are everywhere...seriously, it is hard to get away from those guys. Gearbox seems to know this, because they have a lot of varied lines that they use. Unfortunately, they still end up on my complaint list. Claptrap is as lovable as ever and really shines. I've only seen the original in this new pack, but I've seen the hints of a jailbird Claptrap. I'm looking forward to it.

Overall, I'm really enjoying this stuff. Seriously, if you have the cash, do not hesitate. This is the best pack to hit Borderlands, hands down. Also, it's more addictive Borderlands...what's not to love about that? Slaughter Midgetville today!

Also,
Does anyone happen to know what the box with arrows by the "World's Largest Bullet" does? I'm thinking a secret weapon store, but not sure.
#Community    #PC
Login to vote this up!