Something about sex : Tetris

The beginning of a relationship

Mom got a new cell phone and it had games on it (snake, logic and such) and it had a gem called Tetris. Snake was the bad girl chick how I had a few good times with, while Logic was the nice but wait until your married girl. Tetris however was the girl next door, someone who I have tried but could never bond with due to how her emotions changed while with her. One minute we were having fun while the next it was frustrating. Once I got my Game boy advance I stopped seeing Tetris. 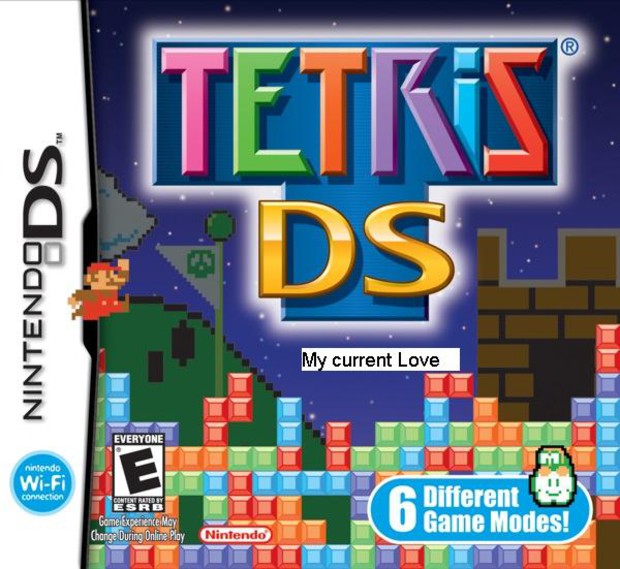