6:09 PM on 02.25.2010 (server time)    0
When I sit down to play games, I don't look to see how to get the most points for my digital wang in terms of Achievement points or Trophies or whatever they're called in that instance. I want to play games to have fun, not be pissed off because I didn't get a pat on the head for playing a game i wanted to play. 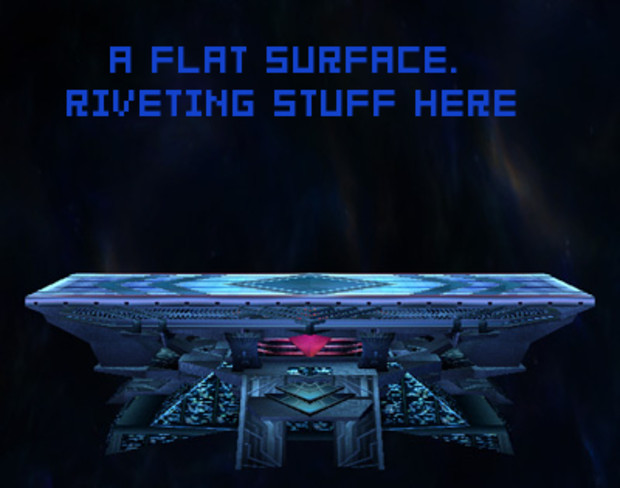 I raise my Pokemon based on how badass they end up, not based on tiers or hidden stats. Weezing can learn Flamethrower and Thunderbolt? Awesome he's on the team, regardless of how he compares in the tier ladder or whatever they call it now. Who wouldn't want a ball of pollution able to spread fire and lighting along with toxic gases where ever he went?

I don't have the patience to battle certain Pokemon in certain spots to raise up stats all the more to create a maxed out pocket monster, rather i battle to get stronger regardless of who. I still marvel at the fact that people took the time to calculate all that out. (the hidden stats that is, for those who aren't up on the state of Pokemon anymore)

Where's the fun in that anyway?

If we all die in a campaign in Left 4 Dead 2, and the computer jumps on the chopper ending our reattempts, that's fine if i don't get the achievements for it because i had fun getting there anyway. So what if i don't have a lot of gamerscore, why should that matter? I still got to kill Zombies with a Guitar, shotgun and Chainsaw along side friends. Isn't that what's the Zombie Apocalypse is all about?

If i want to replay a game it should be because it's a fun time, not to increase the size of my digital wang. That's why i'll revisit Genesis games like Sonic 2, or play games on the Wii. Sometimes even Wii Sports still, regardless if i played it to death a long time ago. Heck I would play my Wii alot more if I had it here at college.

DDR in the arcade? I'll jump on and flail about for a bit. Maybe not the best at it but I don't mind. It's Fun to look like an idiot to some high speed, sugar coated J-Pop goodness.

Remember Games are meant to be FUN at their core. Even hard games can be fun, but there's always a point where when I stop having fun and face facts that, maybe it's not the game for me. Sure everyone was clamoring about Halo and GTAIV but man I got bored of them, not because I was having a hard time persay, just they weren't pulling me into them. I wasn't enjoying myself.

Sure I enjoy winning games, don't get me wrong. Heck i get angry when i lose in Smash Bros or Mario Kart. But sometimes it's not all about the taste of Victory or the stench of defeat. It's about the adventure and journey getting there, and having Fun all the way.


Now excuse me while I go and die a thousand deaths in a match of Team Fortress 2. And still love every second of it.
#Community    #OpinionEditorial
Login to vote this up!