12:31 PM on 02.24.2010 (server time)    0
Not to sound so egotistical or anything, but I tend to kick ass at all games. Well expect RTS games, I don't like thems. FPS, RPG, Action/Adventure, I excel at, and I ain't to shabby at those fighters either. As great as I may be at those games, I have the gift of being very good at platformers. Like very good. I always have been.

Growing up on the Nintendo systems, I spent most my time playing Mario and Megaman games. When I wasn't playing, I was watching my brothers play, trying to learn new techniques from them. Eventually I was better then they were at the beloved Mario games.

When the N64 came out, a new kind of Mario platformer hit the world, the 3-D platformer. Nintendo did a great job at bringing Mario into the 3-D gaming world. After that Nintendo continued to make great 3-D platforming Mario games, followed by a couple great sidescrolling platformers later on. Despite the drastic change in the platforming world, I still excelled at it over anything else gaming wise. As I was told since I was a kid, I make platforming look easy.

Super Mario Galaxy has to by my favorite most recent platformer. Its a whole lotta fun, and a talented enough person can my that game look like beautifull art... Not that it already isn't beautifull art. I do believe I am one of those kind of talented people.

Platformers will still as always, be my favorite genre of games. I'll never stop loving those great sidescrolling Kirby games on the handhelds, and the big 3-D Mario platformers on the consoles. Lets admit, thats Nintendo's expertise. Its the reason why I will always buy Nintendo systems. Their expertise is my expertise and it always will be. 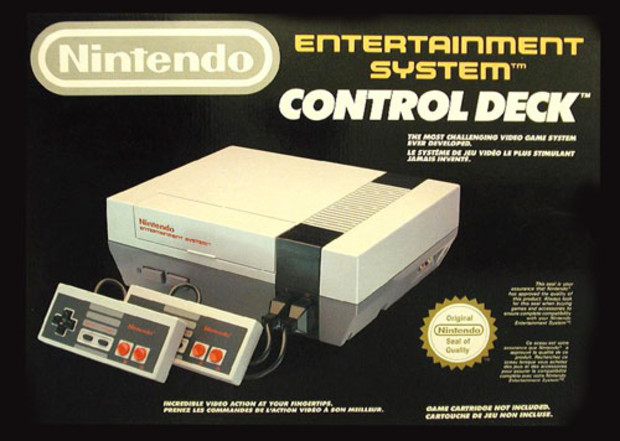 An oldy, by a goody. Heh, thanks Nintendo.
#Community
Login to vote this up!