To Love or to Leave my Console Exclusives

10:44 AM on 02.22.2010 (server time)    0
Now, this may be coming a little late, because I can vaguely recall seeing a few c-blogs recently that dealt with the same core topic. However, it's my Spring Break, and rather than getting shot down in Mexican drug wars on my vacation, I've chosen to stay safe in my house to play games I'm behind on, and write about nerdy things. So here's my brief musing on whether to love or hate console exclusives.
I'd like to say I've been playing games for, eh, a fairly long time. I started from humble beginings with a PS1 and a Gameboy before convincing my parents that my life would be OVER if a Nintendo 64 wasn't introduced to our home. From there, I gradually expanded into the next generation of consoles and handhelds as they came along, and generally, not much changed. Maybe I got into different genres or played different series, and sure, the graphics were prettier, but the root of the matter was the same: I kept pressing buttons and playing with my shiny toys because it was fun. However, the other day as I was sitting and reflecting on my nerdy habits, I noticed something. The amount of console exclusives I own had drastically gone down. In fact, I could think of times were I had to puzzle over which console to buy a game for. On the flip side, I couldn't remember the last time I saw one of those "Only on [insert console name here]!!" messages I used to take such pride in. 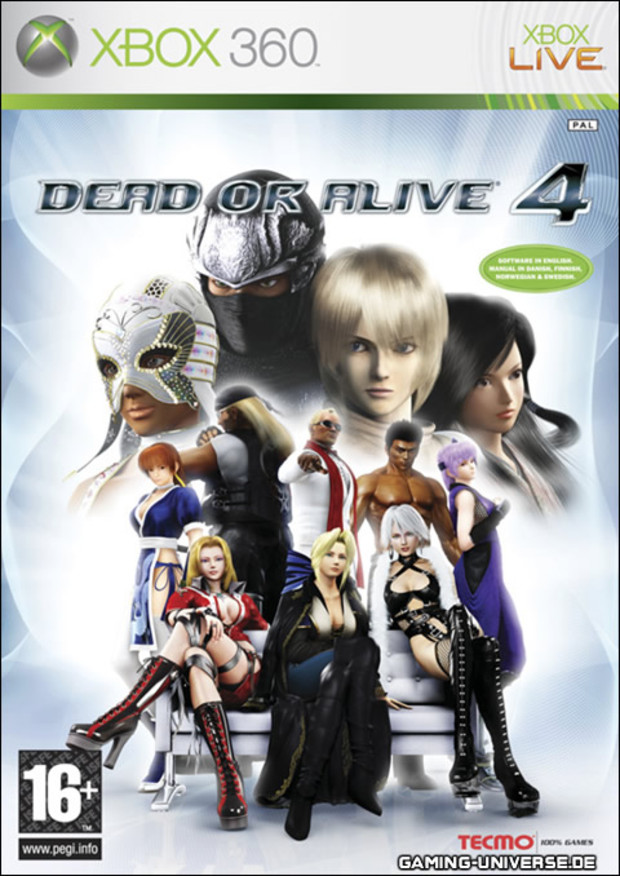 One of my few 360 exclusives, actually.

I would've thought the small fangirl living inside of me somewhere would be a little upset at the ending of this trend [I'm not a fan of change, you see.] but instead, I've grown happier. Maybe it's the economy, but I'm a little sick of having to spend money on multiple consoles just to be able to enjoy all the games I'd like to play, especially when several consoles have very similar control setups. [For instance, PS2 and Gamecube and Xbox had close to the same number of buttons, if I recall correctly. 360s and PS3s are also rather similar, in my opinion.] I'm no business wizard, but I'd imagine putting your game on multiple consoles would increase opportunity for sales and profit [but correct me if I'm wrong; I'm afraid I don't know a great deal about the business side of the industry. ^^;]. Don't get me wrong, I'm sure that systems need things like exclusives to make them stand out, and some games would ONLY work on certain consoles. For example, I can't picture playing Trauma Center on Xbox or PSP. Yet, despite all that, there's plenty of cases where a game doesn't have that need to stick on one system, and in this case, I find them a hassle.

Now that you've stuck around through this generally pointless blog, I'd like to hear some of your views on exclusives. Love them? Hate them? Want more, want less? I'm just in a curious mood, and I'd like to hear what this lovely community thinks. :] I've seen a great many smart cookies around the c-blogs, so I'd love a second opinion!

Thanks for reading. ^^
#Community    #Rants
Login to vote this up!