My Expertise: Everything! (but not really)

10:22 AM on 02.16.2010 (server time)    0
When I first joined up on Dtoid, one of the first things I came across was this whole "Monthly Musing" gig. I knew immediately that I wanted to drabble on about my personal expertise, but then something occured to me. I had no idea what that expertise was. After kicking topics around for a little bit, trying to come up with something witty to say, I immediately knew what my personal ramble would be about. Everything.

Now, if my really stuck up sounding title got you to click on this, I think I've done a good job. But before you get your torches and pitchforks ready and accuse me of being an arrogant [insert profanity here], I don't necessarily mean that I'm a master of everything. In fact, I don't even think I'm GOOD at most things! However, I'll be damned if I haven't tried almost everything once.

Allow me to explain. Unlike many of the gamers I know, I do not dedicate my time and money to a specific game or genre. Instead, I play games of all types. The weirder and more obscure, the more compelled I feel to try it as part of my quest for playing a little bit of ABSOLUTELY EVERTHING. But at the same time, I can't live with myself if I leave behind standard fare. I feel the need to try the big-name games as well, even if they don't look as innovative as that weird import I found on accident. I simply must try almost everything I come across, no matter how many people tell me it's "too weird", "too hard", "too boring", "too easy", ect. ect. 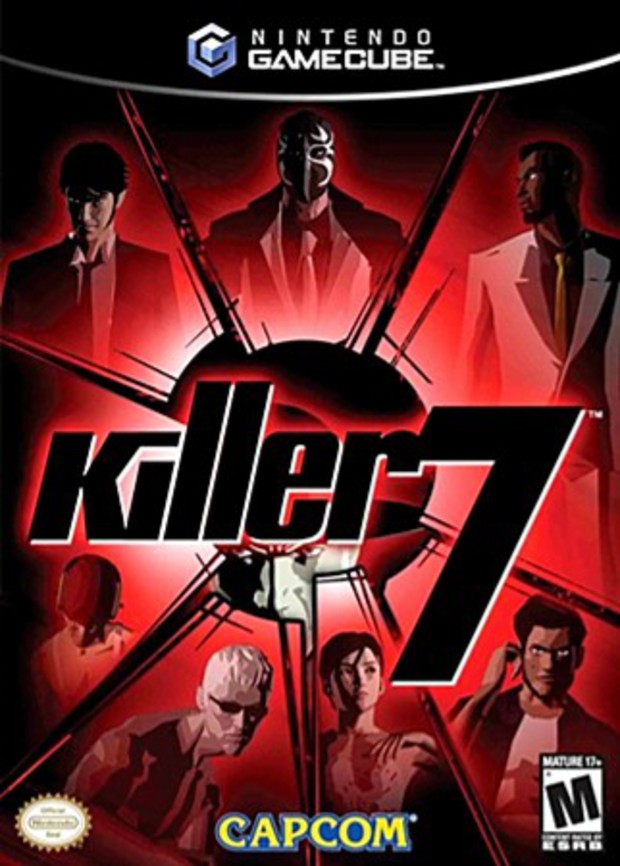 The obvious downside of this, however, is that I don't have much of a claim to fame. I may be good at several things, but I am truly great at, well, nothing. Let's use music games for example. Instead of being just a Rock Band/Guitar Hero person, I play pretty much every music game I have ever seen. I played Rock Band and Guitar Hero because the arcade in my local mall closed, depriving me of GuitarFreaks and DrumMania. I've been playing DDR for years, and just recently expanded into In The Groove and Pump It Up [more dancey-foot games, for those who don't know.] I even bought Beatmania's crappy US release! But I couldn't stop there. I modded my PS2 last Christmas solely for the opportunity to play Pop'n Music and ParaParaParadise. I'd like to think I'm average-to-good at these things. [expect for Beatmania. I'm just awful.] I can play on hard to easy/medium expert songs on most instruments on RB. I play on heavy/oni on DDR. I can clear level 20 songs on Pop'n. However, I will never be this guy.

Or even this guy! [And I'm not even gonna get INTO those Pump freestylers or ITG masters..]

But int the end, that's alright with me. I love Tekken, SoulCalibur, Dead or Alive, and most recently Tatsunoko vs. Capcom. I'd rather play a little bit of all of them than restrict myself to just one. :] And maybe I'll never be able to play an FPS game online without getting my ass handed to me on a silver platter, but I'll have fun trying and working through the single-player campaign. Perhaps I will never complete and RPG with 100% and discover every secret hidden thing on my own, but I'll at least enjoy the story. So that brings me to the end of my first monthly musing blog. Whoo!

Thanks for sticking with me and reading. :p
#Community    #OpinionEditorial
Login to vote this up!